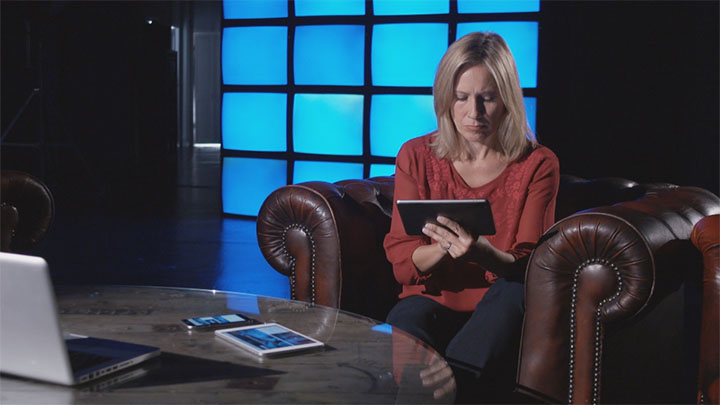 A BBC undercover investigation that airs on 9 November will report that Boots and Vision Express are misleading customers on the effects of blue light that is emitted from electronic devices.

The investigation, which will be covered on BBC One’s Watchdog, saw members of the programme’s team pose as customers who were shopping for glasses in five Boots and five Vision Express branches across the UK.

Following the investigation, the team reported that six health claims were made across the 10 stores, which experts have informed the programme are not backed up with evidence.

The investigation’s findings are reported one year after the Advertising Standards Authority (ASA) ruled that Boots had exaggerated the dangers of blue light, as well as the effectiveness of its lenses.

During the programme, video footage will show dispensing opticians at the multiples making what Watchdog says are “unproven health claims” about the effects of blue light, such as eye strain, fatigue, headaches and drowsiness.

Also during the programme, Watchdog presenter Sophie Raworth will discuss the health claims discovered by the investigation team with professor of ophthalmology at Kings College London, Chris Hammond who tells Ms Raworth that there is no evidence to support the claims.

Ms Raworth also speaks to leading light expert, Dr John O’Hagan, who explains that blue light forms a small part of the electromagnetic spectrum and is only dangerous if we obtain a far greater amount than what we would already get in daily life. This, the programme reports, can be demonstrated through a test measuring the intensity of blue light emitted from a smartphone and several other electronic devices, which found that the amount of blue light released accounted for less than 1% of the safe level.

Ahead of the programme airing, Vision Express said in a statement: “We take the concerns that Watchdog has raised very seriously, we take vision very seriously and want our customers to take their eye health seriously. Our key concern is that people should have regular eye exams, from which our highly trained teams can provide recommendations on products and solutions that are best suited to a customer’s individual needs.”

A statement from Boots stressed: “There is a growing body of clinical evidence to support our position that exposure to some wavelengths of blue light may, over the long term, be harmful to the eye and these impacts are only just beginning to be understood.

“Our Protect Plus Blue Lenses reduce exposure to blue light by up to 20% and should be considered, together with the effects of diet, smoking and family history, on future eye health.”

Responding to the programme the Association of British Dispensing Opticians (ABDO) told OT that it was "deeply concerned by the allegations made that dispensing opticians at two High Street chains are giving incorrect advice on the effects of blue light."

"We regard this issue as a serious one, but deplore the inaccurate statements about dispensing opticians made by the programme. We will be raising this with the BBC and programme makers."

What do you think about Watchdog's blue light investigation?