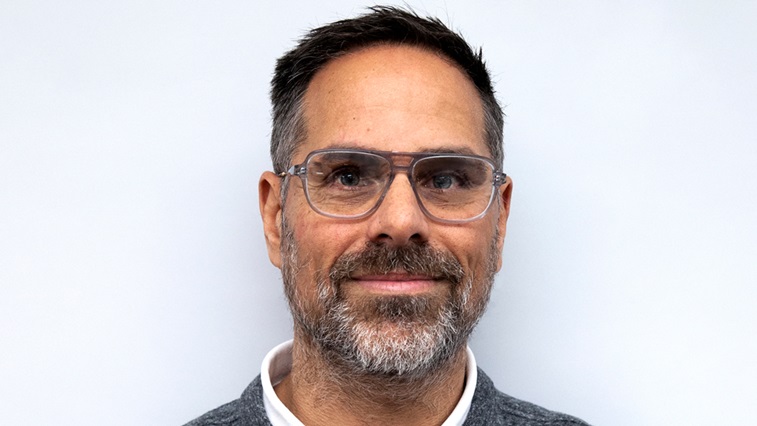 International eyewear company Mondottica has announced that its founder Michael Jardine stepped down as CEO on 1 January. The role has been filled by chief commercial officer Tony Pessok (pictured), who joined the company from Perry Ellis in 2019.

Mondottica confirmed that Mr Jardine would continue as a substantial shareholder of the business, as well as a member of the board of directors, under the title of founder and honorary chairman going forward.

Speaking about the changes, Mr Jardine said: “Mondottica was started by me two decades ago and there is a nice symmetry in handing over the reins on the cusp of a new decade to come. We have accomplished so much in 20 years.”

On his new role, Mr Pessok commented: “I am privileged to be able to step into this role and take the reins of running what is an incredible business.”

“We have some incredible brand partners and a varied portfolio which will allow Mondottica to achieve significant further growth over the coming years, elevating us to even greater prominence in the world of eyewear.”