Understanding the impact of vision correction 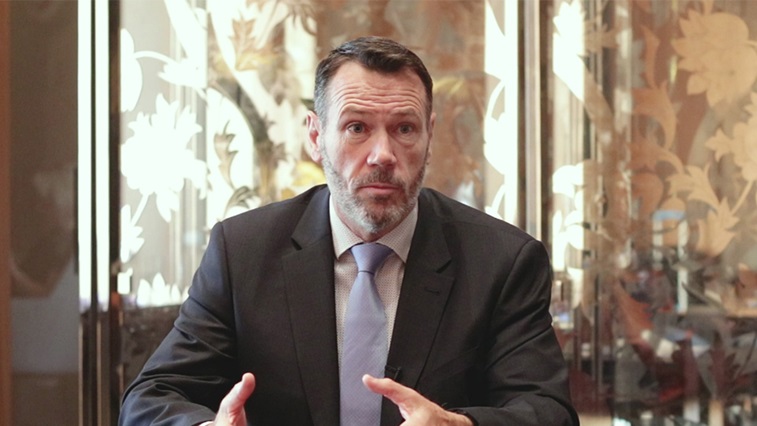 New consumer research conducted by CooperVision has revealed the ways in which contact lens and spectacle wearers believe that vision correction has changed their lives.

Head of marketing and professional services at CooperVision, Mark Draper, explained to OT that its research project aimed to understand the impact of vision correction on patients’ lives.

In-depth interviews with 16 consumers were conducted by CooperVision to understand how they feel about vision correction. In a follow up survey, 420 consumers were asked how common these themes were.

In the report, CooperVision also explored how the reputation of a practitioner is affected by the recommendations they make.