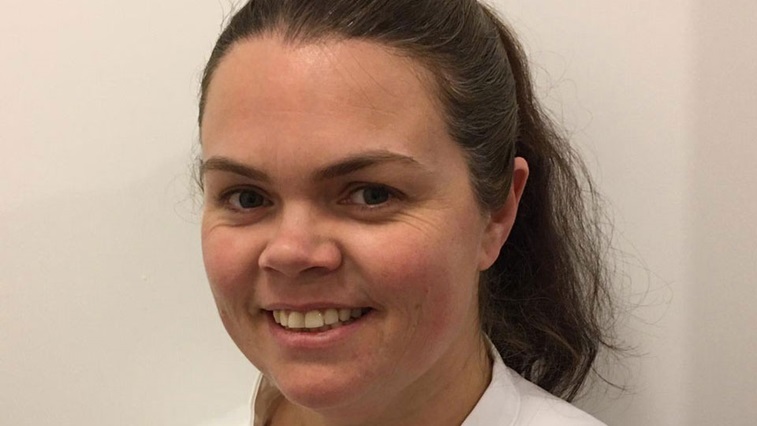 Having qualified in 2005, becoming a pre-reg supervisor was something that I had always considered, but I didn’t embrace it until three years ago when I was offered the opportunity by a manager after joining Boots Opticians.

Since then I have been the sole supervisor for three pre-reg optometrists and it is a role that I find very rewarding.

Becoming a pre-reg supervisor appealed to me because, like all optometrists, I have been through the process to qualification first-hand and understand how important it is to have a good supervisor – it can make or break your year.

Being a pre-reg supervisor is not about knowing everything, it’s about being able to guide your student and supporting them to develop their skills to become a good optometrist

Prior to becoming a pre-reg supervisor there is a CET module on the College of Optometrists’ website called An introduction to supervision that you must complete. I think it’s a useful module for all practitioners who are thinking about supervision because it explains the whole process very well. The module contains a series of video interviews with current supervisors and explores different ways of supervising. It ends with some multiple-choice questions and is accredited for one CET point. Personally, I take the module annually before I take on a new pre-reg as it acts as a useful refresher guide.

Furthermore, it is important for all pre-reg supervisors to understand the General Optical Council’s (GOC) Standards of Practice. However, the College provides a very clear and thorough supervisor competency framework guide, which pre-reg supervisors can refer to in order to make sure they are meeting the GOC’s Standards of Practice with regards to supervision and making sure that they are doing everything they should be.

Prior to becoming a pre-reg supervisor, a hesitation that I had was if I was a good enough optometrist. I was worried that I didn’t know everything and wouldn’t be able to answer some questions. I think many people have the perception that you have to be a perfect optometrist with a lecturer-level knowledge of everything to be a supervisor, but that is not the case. In fact, being a pre-reg supervisor has increased my knowledge and made me a better optometrist, while highlighting some of my areas of weakness, which I have been able to go away and work on.

Being a pre-reg supervisor is not about knowing everything, it’s about being able to guide your student and supporting them to develop their skills to become a good optometrist.

Another common reluctance from potential supervisors is having the time to be able to supervise, and I admit that at times it can be difficult. However, your manager should always ensure that you have time in your diary to observe and supervise. Taking on a pre-reg can be time consuming in the first few weeks as they find their feet in practice and you support them through the sight test.

Here at Boots Opticians, supervisors are invited to a training day where we can network with other supervisors across the business and gain additional skills in communication as well as an introduction to what is required of a supervisor. Our learning and development team is also introducing a new platform via our online learning academy Step into Supervision, which will host all of the requirements of supervision as well as some leadership and conversational top tips to help them with their pre-reg.

In giving feedback, I try to give positive yet constructive advice that enables the pre-reg to learn and develop

During my time as a pre-reg supervisor, I have developed a routine and find it invaluable to sit down with the pre-reg at the very beginning of the year to set both my expectations of them, as well as what I would like them to expect of me. I have found it important to set out these ground rules at the beginning. I also help them put together an action plan that details their aims for progression throughout the year.

I let them know that I am approachable and that they can ask me any question. Although 99% of the time my door is closed, metaphorically it is always open and they can come and interrupt one if they need help or advice as that is what I am there for.

In providing feedback, I try to give positive yet constructive advice that enables the pre-reg to learn and develop.

When a new pre-reg begins, I also ensure that I speak to the practice manager and the team so they are aware of what the role of the pre-reg involves. This means that they understand what is expected of the pre-reg by the College, but they also know how to speak to patients about the pre-reg as well.

Finally, I make sure that I have the time to sit down regularly with my pre-reg to provide feedback. I find observations are key to their learning and I often nip in and out of sight tests at different points as it means I can provide practical advice and tips during our discussions.

I can also access support from Boots Opticians pre-reg specialists. Each specialist supports their cohort of supervisors through in practice visits and conference calls, and we also receive a bi-monthly edition of Focus On, a newsletter specifically for supervisors.

To anyone considering becoming a pre-reg supervisor, I would say, don’t dismiss it, anybody can be a supervisor as long as they are open and approachable and want to be one.