Hoya lenses effective in managing myopia at three-year follow up

The first optometry school has been officially opened in Haiti, with 19 students enrolled on the five-year optometry and vision science degree.

Launched at the I’Université d’État d’Haïti, once qualified, it is hoped that the practitioners will use their skills to address the unmet eye care need in the country.

According to the International Agency for the Prevention of Blindness Vision Atlas, there are currently just three optometrists and 56 ophthalmologists serving Haiti’s 10 million population.

Research published in the British Journal of Ophthalmology in 2014 reported Haiti as having the highest levels of blindness and moderate or severe vision impairment among people over the age of 50 in its Latin America and Caribbean (LAC) region. It also identified uncorrected refractive error as the leading cause of vision impairment in LAC. 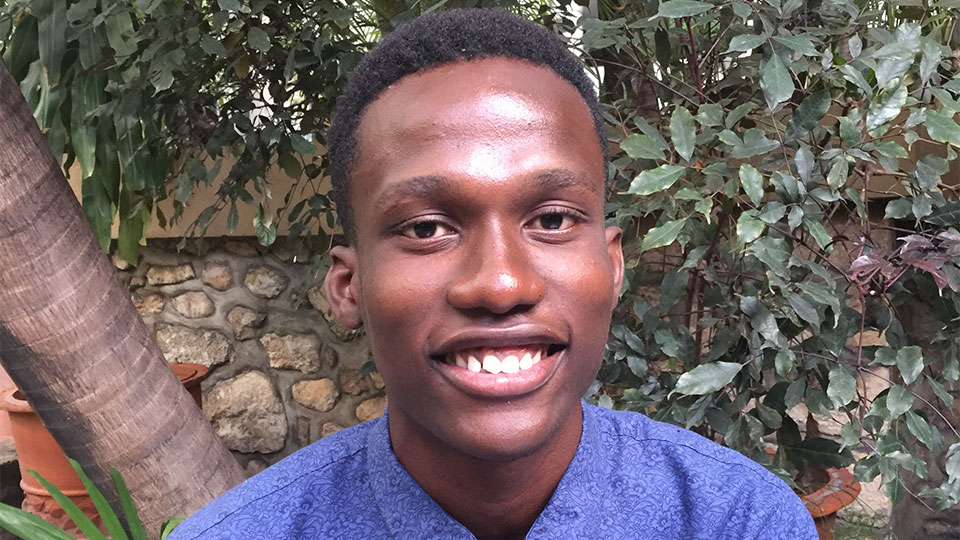 The long-term aim is for locally trained optometrists to be able to manage of numerous eye conditions, relieving ophthalmologists of this task currently.

Speaking about the launch of the programme, dean of the Faculty of Medicine and Pharmacy at the I’Université d’État d’Haïti, Dr Jean-Claude Cadet, said: “This is an incredible moment for the future of eye care in Haiti. I look forward to the day the first group of optometrists graduate, and we see the benefits in our communities, especially with the reduction of avoidable blindness due to uncorrected refractive error.”

Director of global education at the Brien Holden Vision Institute, Dr Luigi Bilotto added: “This day is a landmark and celebratory occasion in the development of eye care services for the people of Haiti, while also giving a glimpse into the future personnel that will contribute to the country’s long term comprehensive vision care framework.”

Pictured is one of the first Hiati optometry students, Pierre Christopher.