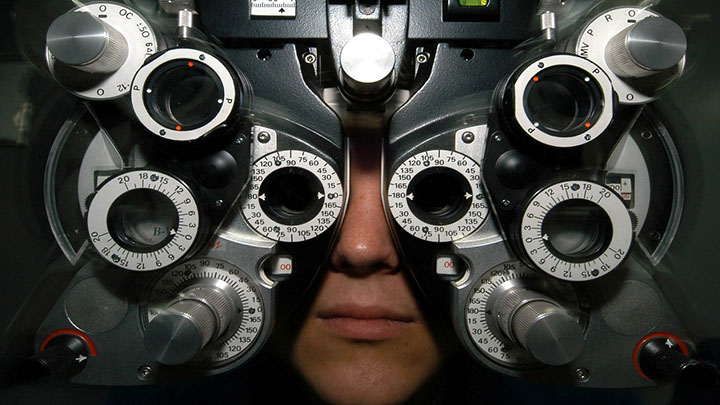 This year 66% of pre-reg optometrists passed their final assessment compared to 77% in 2012.

The pass rate has fallen each year over the six-year period, except for in 2014 when it briefly spiked at 81%.

College of Optometrists director of education, Jackie Martin, told OT that it was impossible to attribute one particular factor to the fall in the average OSCE pass rate.

“The OSCE is continually reviewed, developed and mapped against assessments in other medical professions across the world to ensure that it remains at the forefront of best practice,” she highlighted.

“Station content is continually reviewed and new content developed to ensure a broad coverage of the curriculum and to ensure examination content remains up-to-date and unpredictable,” she shared.

“Each OSCE circuit is scrutinised closely to ensure a wide sample of the curriculum is covered and that the content is in line with the GOC elements of competence. Following each examination series, the final assessment, including senior representatives from universities and the wider sector, ensures the examinations are fair to candidates and that there is consistency across sittings,” she elaborated.

How the universities fare

Data provided to OT through a Freedom of Information request shows that OSCE pass rates remained stable at around 95% at Plymouth University between 2012 and 2016, while dropping significantly at Ulster University and City, University of London.

Other universities offering optometry did not provide data on their OSCE pass rates to OT.

Pass rates dropped from 97% to 76% at Ulster University over the period.

An Ulster University spokesperson highlighted that OSCE pass rates at the tertiary institution remained consistently above the national average.

“The university appraises the performance outcomes of our graduates on being provided the data by the College of Optometrists and inevitably, there are fluctuations in yearly statistics. On average, each year approximately 35 students graduate, meaning the difference between a 97% pass rate and a 76% pass rate would equate to a difference of six students,” the spokesperson shared.

It was difficult to relate the OSCE performance of students directly with their undergraduate training and experience, because of the impact of their year-long clinical placement before undertaking the assessment, the spokesperson added.

The OSCE pass rate also dropped at City, University of London from 76% to 68% over the five-year period.

City, University of London had a first-year optometry intake of 102 students in 2016.

A spokesperson for the university said: “Student success is the key priority at City, University of London and we are committed to the best possible clinical experience, teaching and education for our students.”

“We have implemented a series of projects to support student success and progression, including an optional personal development module, an electronic personal tutor record system and a recently introduced professionalism component for our optometry undergraduate course,” the spokesperson concluded.