Do you remember when you passed your driving test? 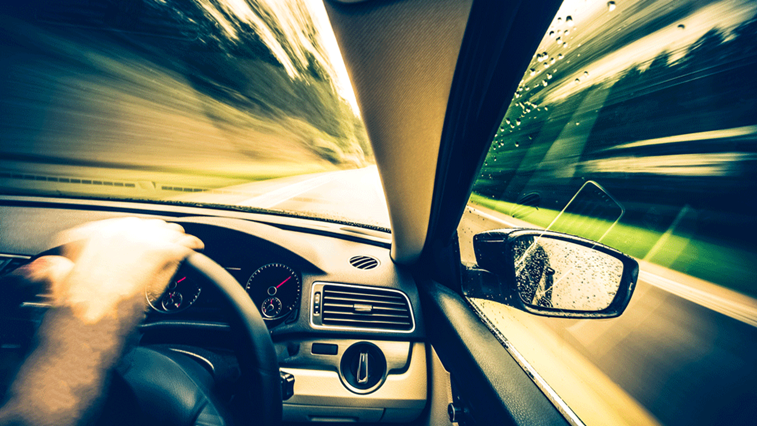 When I first got my driving licence, all I wanted to do was get insured on my mum’s car as soon as possible and go for my first solo drive.

Eventually, the novelty of driving around aimlessly wore off and since living in London my reliance on a car is small.

I also now ensure that I wear my spectacles when I get behind the wheel. Although my prescription is minimal, the difference is noticeable with number plates and road signs appearing crisper.

The freedom experienced when I first got my licence is something I won’t forget, but it soon becomes something that you take for granted.

However, the importance of a car is not lost on older drivers as they seek to maintain their independence.

This might go some way to explain statistics released by the Driving and Vehicle Licensing Agency (DVLA) this week.

It revealed that there are more octogenarians than teenagers with driving licenses in Great Britain.

Promoting eye health among an ageing population is something that all optometrists are familiar with and as Brake gets ready for its annual Road Safety Week next week (18–24 November), driving and vision is high on the agenda.

How is your practice getting involved in Road Safety Week? Email OT to share your story.

In OT’s November issue, the AOP’s PR and media manager, Serena Box, discusses the establishment and the impact of the Association’s Don’t swerve a sight test campaign.

“We’re making sure vision and driving stays on the agenda by increasing our collaborative work and by diversifying the way we reach the public,” Ms Box explained.

OT also heard from Roger Anderson, who is a member of the Secretary of State for Transport’s Honorary Medical Advisory Panel on Driving and Visual Disorders.

Speaking about the role of optometrists, he highlighted: “The standards for Group 1 and Group 2 licences are readily accessible but there are regular referrals to the DVLA, often from optometrists, where the driver does not appear to possess the required standard of vision.”

Mr Anderson shared that the panel is aware that current visual regulations for drivers “may not be appropriate in the future” and acknowledged the lobbying work of organisations, including the AOP, for retesting in the UK.