More octogenarians than teenagers with driving licences in GB 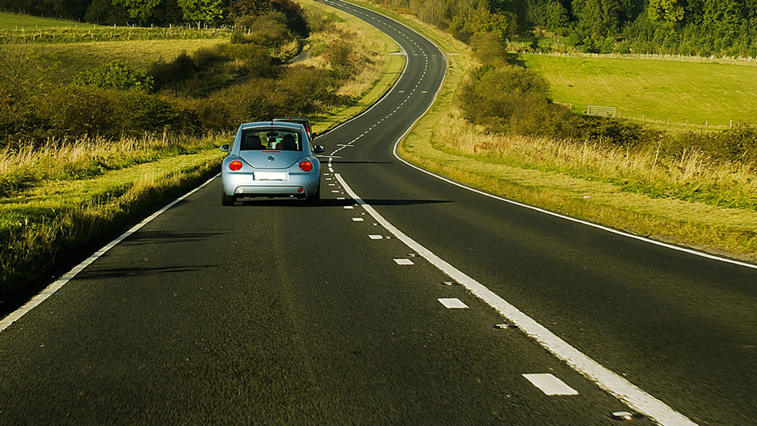 There are more drivers in their 80s and 90s in Great Britain than teenagers, statistics from the Driver and Vehicle Licensing Agency (DVLA) reveal.

The latest driving licence numbers from August 2019 show that there were 336 drivers aged 100 or older, including three drivers in their 108th year.

There were twice as many drivers in their 80s as those aged between 16 and 19 years.

The number of centenarians with a driving licence also more than doubled over the period, from 162 to 336.

Charity director at Age UK, Caroline Abrahams, told OT that driving can be a “lifeline” for older people, enabling them to keep in touch with family and friends and maintain their independence.

“This is particularly the case in rural areas, where there may be less access to local services such as banks and post offices, and where public transport may be unreliable or non-existent,” she shared.

Ms Abrahams highlighted that there are more older drivers on the roads today than ever before.

“Overall their safety record is very good – in fact, on average, they are less likely to have or be involved in an accident than any other age group. Some drivers are excellent at 70 while others can be poor at 30,” she emphasised.

At the age of 70, driving licences expire and need to be renewed at three-year intervals.

“Road safety is of paramount importance and every driver is responsible for ensuring they are acting within the law and driving safely, regardless of their age,” Ms Abrahams observed.

AOP’s head of clinical and regulatory, Henry Leonard, said: “It’s really important that older motorists are able to stay on the road and maintain their independence for longer – particularly in rural settings, where getting around is more difficult. Road safety is vital at whatever age and a big part of that is having good vision. Sight can of course deteriorate very gradually, and go unnoticed, so if you’re a driver make sure you have regular sight tests. It’s the best way to ensure you meet the legal vision standard.”

The Department for Transport recently announced that it will conduct research investigating whether a new vision test is needed for older drivers.

The Road Safety Statement 2019, which addresses a variety of road safety issues, highlights that the Department for Transport is willing to consider whether there is a case for mandatory sight tests at the age of 70 and at regular three-year intervals afterwards in line with licence renewal.