As we start the countdown to the busiest time in the optical calendar, it’s an exciting period to look ahead… 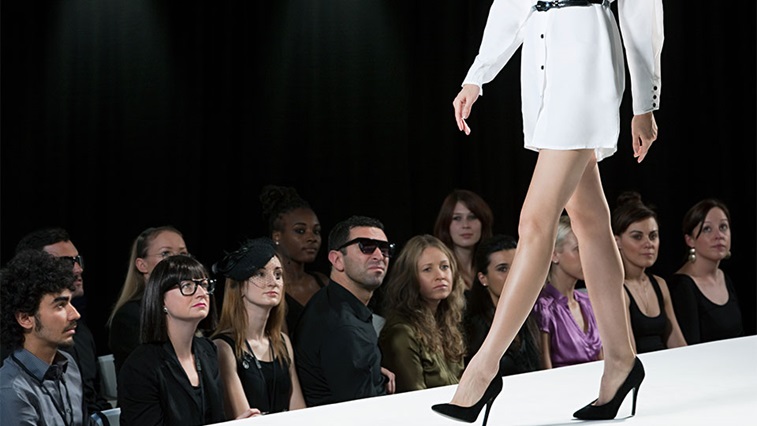 If you are anything like me then you will be surprised at the speed at which September whizzed by, and wondering how it’s nearly October already. Yet, if you think it’s busy now, you should buckle your seat-belt because the optical show season is about to begin.

The next few months are some of the busiest, as we prepare for some exciting events in the optical calendar.

This week kicked off with London Fashion Week, giving a taste of what’s to come for eyewear trends in spring — summer 2019.

Paul Costelloe, who has launched an eyewear range in partnership with Dunelm Optical, gave an insight in to what to expect from his collection next year, with a vibrant, floral colour palette showcased on the runway – expect to see lots of colour mixing with pinks, blues and greens dominating the fashion scene.

Zoobug London also showcased its fresh new collection of sunglasses for children, which will officially launch at Silmo in Paris (28 September–1 October).

Silmo, which OT will be covering, promises to be a glitzy affair with exhibitors featuring some of the best eyewear designers from around the world. 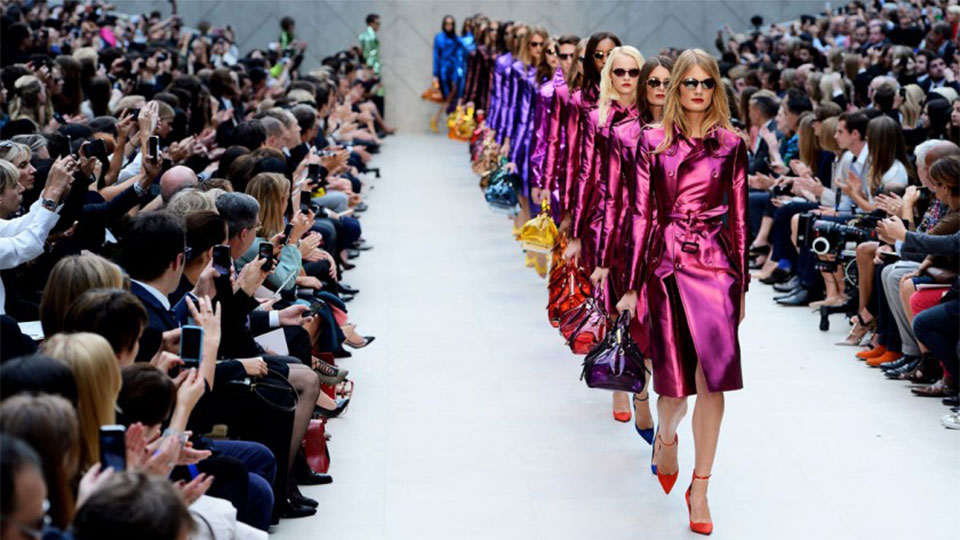 The Paris trade show has just announced the shortlist for its 25th Silmo d’Or awards, with fierce competition from industry leaders including Blake Kuwahara Eyewear, the Mondottica Group and Essilor.

The largest event in UK optics, 100% Optical, is now open for registration and promises a bigger, bolder, brighter “one-stop show” in 2019.

OT will be there with our camera crew and social media team, providing live updates and coverage of the event...stay tuned.