Mondottica has received three nominations, while Essilor, Nikon and Zeiss go up against each other in the Vision category 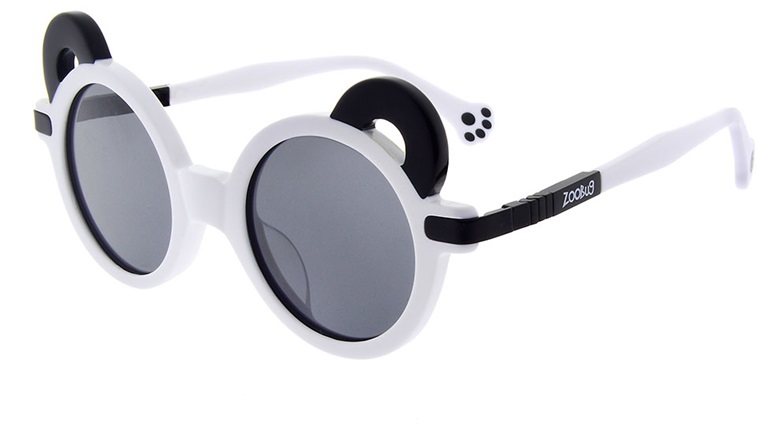 The shortlist for the 25th Silmo d’Or awards has been announced ahead of the Paris trade show’s return on 28 September–1 October.

Designed to recognise the creativity of the profession, an awards ceremony will be held at Musée des Arts Forains on 29 September.

Judging will take place earlier in the day, with the 2018 judging panel led by Belgian interior designer, Michel Penneman.

Among the nominees is Blake Kuwahara Eyewear, which has been shortlisted in the Optic Frame – Eyewear Designer category for its ‘Johnson’ frame.

The style is named after architect, Phillip Johnson, and has a round shape in homage to the glasses he was known for wearing.

The eyewear company explained: “The incorporation of subtly patterned acetates accentuates the architectural curves of the frame.”

The Mondottica Group has three nominations, including one for its Maje brand’s ‘MJ7007’ style in the Sunglasses – Fashion Trend category, Yohji Yammamoto’s ‘YY3021’ by Brando in the Optic – Eyewear Designer category and Zoobug’s ‘Panda’ (pictured) by Cogan in the Children’s category.

In the Vision category, Essilor’s Crizal Sapphie has been nominated alongside Nikon’s SeeCoat Bright UV and Zeiss’ UV Protect.

The full shortlist is available to view on the Silmo d’Or website.