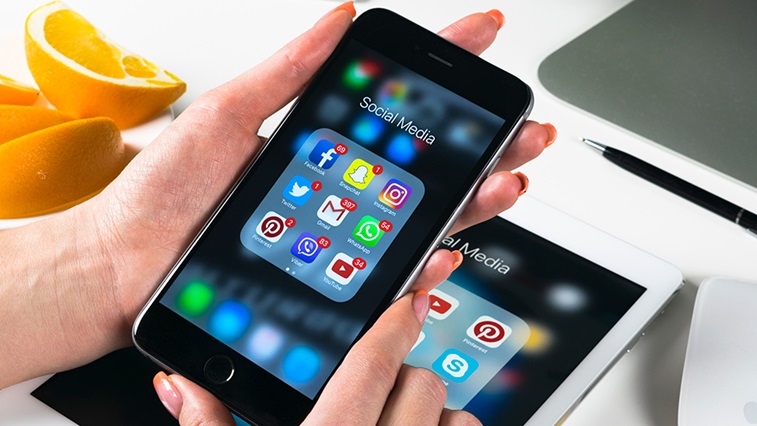 Back when I was at university and studying for my journalism degree, there was much talk during lectures about how we had entered a second digital age.

This age, we were told, went beyond just surfing the web and involved a growing trend towards people joining online communities, connecting on a global scale and becoming content creators themselves.

The power of social media became very evident during my final year of university – as the ‘Arab Spring’ erupted and mass protests were being organised through social media groups, people in the region were able to connect in ways they hadn’t been able to previously.

Fascinated by this, I ended up basing my final year project on the ways that women in these countries were using Twitter and Facebook to build online communities and share their stories and experiences to create awareness and influence positive change.

Fast forward to recent years and a strong social media strategy is reported as being a key, albeit controversial, component of Donald Trump’s campaign success.

The strength of social media as a tool for connecting with people and groups or causes continues to grow, whether it’s giving a voice to marginalised groups or shifting the political landscape, social media is undeniably a powerful tool. 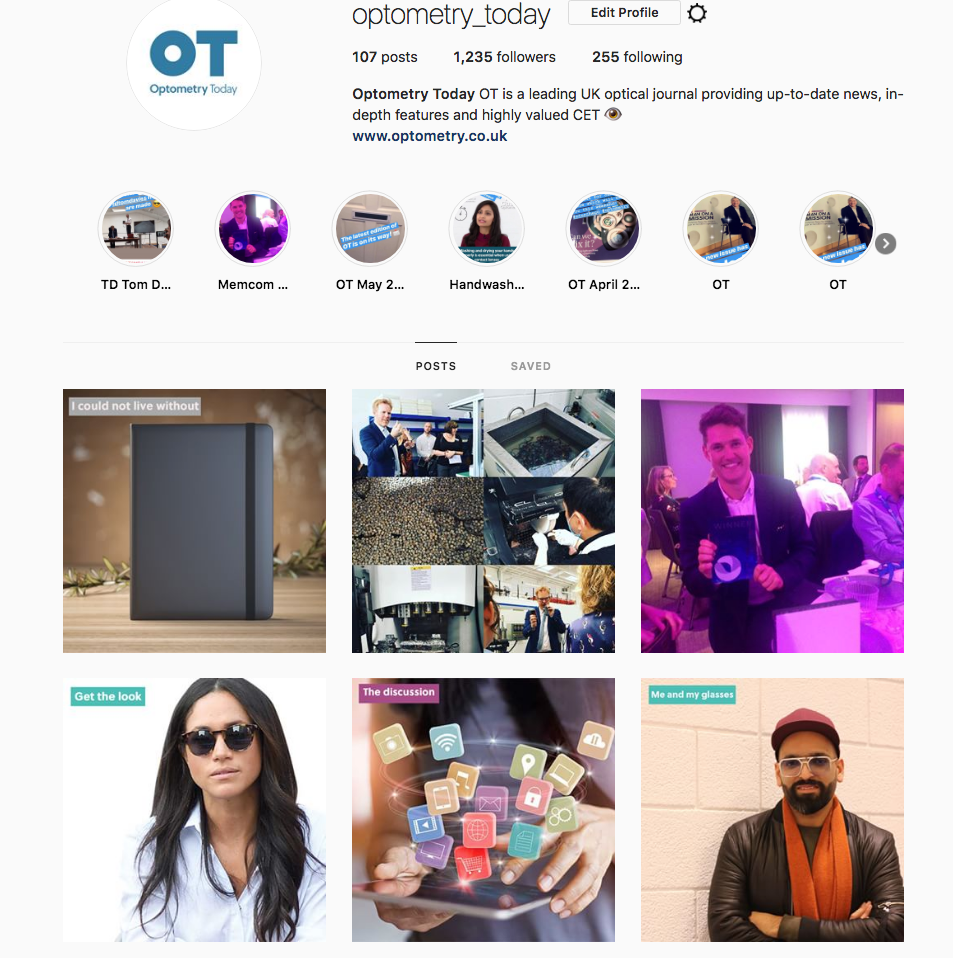 Big businesses and small businesses are using the power of social media to grow their brand presence and connect with their customers, and the world of optics is no different.

If you haven’t already join us on our social media channels to stay updated and watch out for an Instagram competition coming soon.