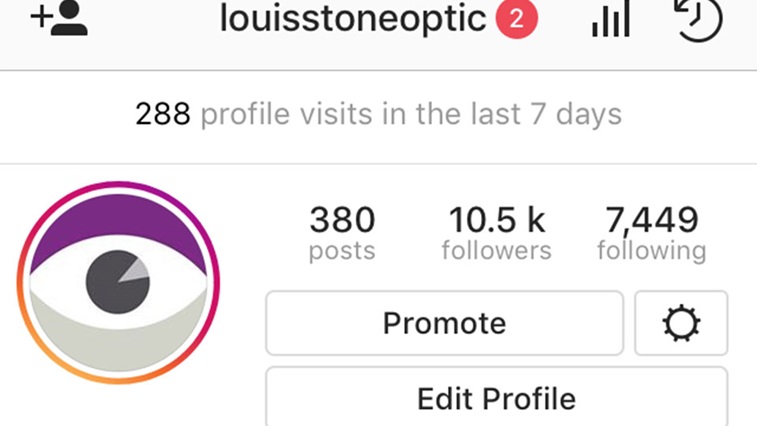 The equipment manufacturer established itself on the social media channel just over a year ago, and through the giveaway grew that by a further 500 people in two weeks.

To enter the giveaway, users of the social media channel were required to follow the company, like a post and tag an optical friend in. More than 2500 entries were made, with the winner receiving a £100 Love 2 Shop voucher.

Louis Stone’s head of marketing and communications, Clare Gaba, emphasised that the channel has grown quickly and is a beneficial communication tool for the business.

Speaking about establishing the channel, Ms Gaba explained: “Just over one year ago, a loyal customer to Louis Stone told me that an optical distributor would not ‘translate’ to Instagram. I decided to test that theory and one year later we are hot on the heels of the largest chains in optics in the UK.”