From VHS to Netflix, times are changing across all sectors 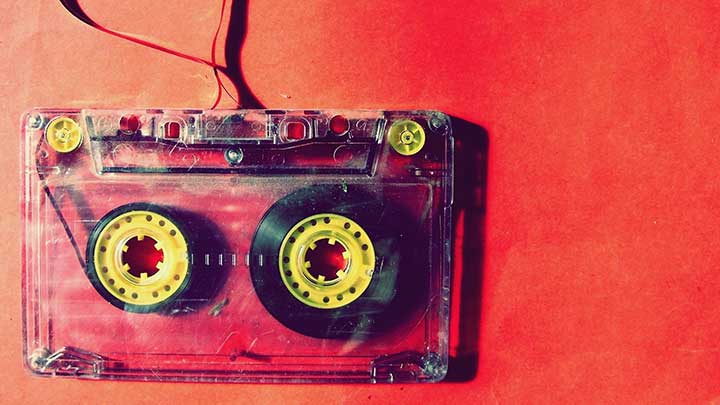 I grew up in a world full of walkmans, tape cassettes and VHS – it wasn’t uncommon to record Sunday night’s music charts on a tape so that you could listen back to your favourite tunes during the week.

Then, when I reached my teens, the mobile phone became wide-spread and the advent of the iPod, and later the iPad, changed the way people could consume music, film and the media.

This is just one example of a fast-evolving sector when you compare today to 20 years ago, and optics is certainly another. Digital test charts, daily disposable contact lenses and optical coherence tomography anyone?

However, optics is not just keeping pace with technological advancements that are increasingly available at the fingertips of the clinician, it is also evolving in terms of treatments and treatment options – I’m sure I don’t need to remind readers about the on-going work with smart lenses and drug delivery.

Details of possible new treatments pass OT’s desk daily, and this week was no different as we learned about a potential new treatment approach for glaucoma, which could lead to the development of lipoxin-based drugs to treat the condition.

Through a study, researchers at the University of California, Berkeley and the University of Toronto discovered that inflammation-regulating lipid mediators, called lipoxins, can stop the degeneration of retinal ganglion cells in rats and mice with glaucoma. This discovery suggests that the progression of glaucoma could be stopped by amplifying the production of lipoxins, the study’s author Karsten Gronert told OT.

Then, as we all wince at the thought of admitting truly how long we spend in front of a screen each day (I am typing this on my mobile as I travel...), researchers in Korea reported that they have developed an electroluminescent film that could improve the luminance of electronic devices.

Drawing lessons from the vision of nocturnal animals, the film is four times brighter than conventional film and researchers believe it could hold potential for the development of flexible and stretchable light-emitting devices with high brightness efficiency.

For the latest news in research and technology, don’t forget to visit OT’s online Science and Research section for daily updates.