It’s not grim up north 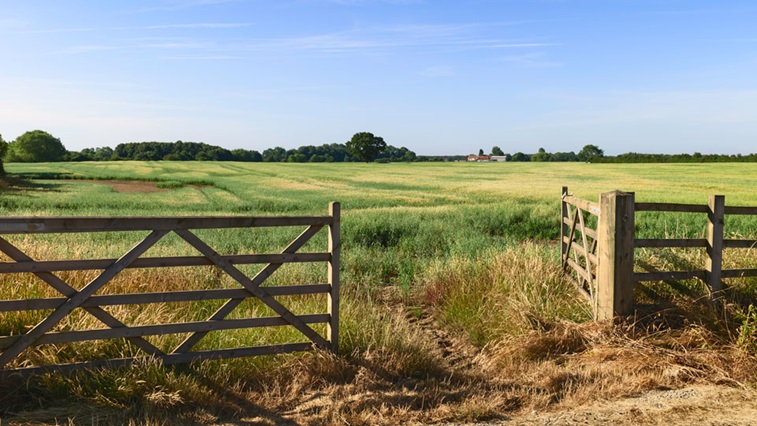 Before a recent visit to Sheffield for a stag do, I sent a screenshot of the weather forecast to the WhatsApp group with a worried emoji. A group of university friends from London were heading north and, of course, it was due to rain.

The Yorkshireman in the chat joked that it only rains in the county in order to deter southerners from thinking it’s nice, moving there and “spoiling the place.”

While I was in a taxi on an A road near Leeds this week, the sun was shining on God’s own country and I was starting to think that my northern friend might not have been joking.

As well as the idyllic views, the run of independent shops in the historic town of Wetherby really made moving north an attractive prospect.

However, it wasn’t long before I was detected because it started to rain and then there was a thunderstorm. Some parts of Yorkshire experienced flooding, which led to the collapse of a road and a bridge.

I was in Leeds for a new video series that OT will be launching soon. Every few months, we will be venturing out of London to interview optometrists about the enhanced services delivered relating to an eye condition in the region.

With some insight from our colleagues at Local Optical Committee Support Unit, Leeds was identified as our first stop because of the work being carried out on glaucoma pathways.

We spoke to Appleson Optometrists in Wetherby, Simon Falk Eyecare in Oakwood and Specsavers in Rothwell to find out more about the different models of glaucoma patient management.

If your practice, and others nearby, excels in delivering patient care for a particular eye condition, please get in touch with OT by emailing me.

Stay tuned for more on our visit to Leeds and in the meantime, don’t tell the southerners, but it’s not grim up north.