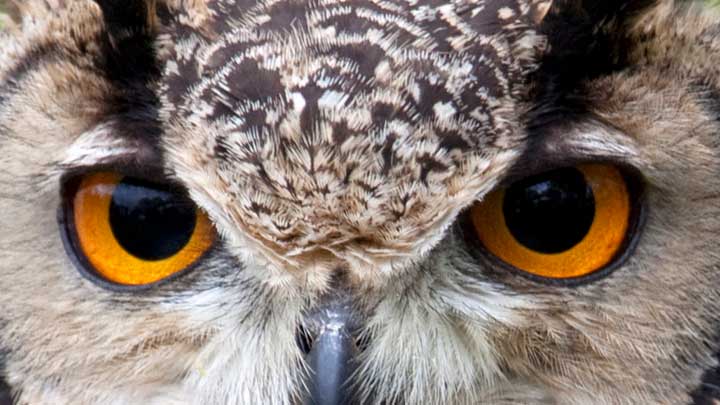 Technology that draws lessons from the vision of nocturnal animals could improve the luminance of electronic devices.

Researchers from the Daegu Gyeongbuk Institute of Science and Technology in Korea have developed electroluminescent film that is four times brighter than conventional film.

To create the technology, scientists studied how nocturnal animals are able to utilise light in an extremely efficient way.

The film that the researchers created was composed of a light transmitting luminescent film on a retroreflective electrode.

The authors contend that this technology holds potential for the creation of flexible and stretchable light-emitting devices with high brightness efficiency.

Research leader, Dr Byeongdae Choi, highlighted that the research has the potential to strengthen Korea’s competitiveness in the global lighting market.

"This study is significant as it has applied the light reflection principles of nocturnal animal eyes, which have high light utilisation efficiency, to light emitting devices," he explained.

The research was published in Advanced Materials Technologies.