On the record: a complaint has been made - new AOP legal drama 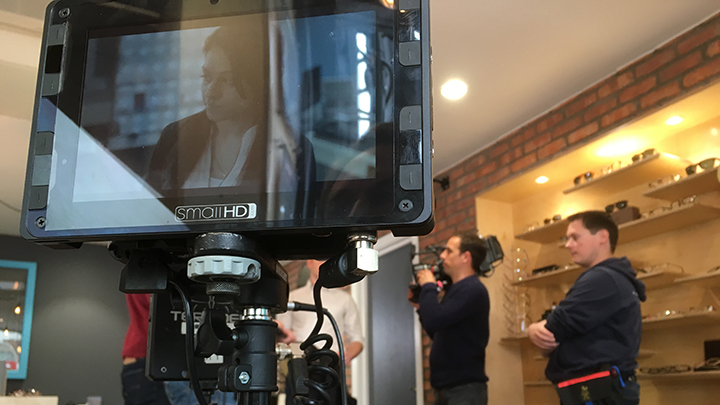 We have launched a new legal drama film, On the record: a complaint has been made, which aims to better inform members of the legal risks of running and working in a busy optical practice.

The film presents a practice-based scenario covering a variety of issues including practice scheduling of sight tests/ eye examinations, maintaining accurate records, dealing with missed appointments, workplace bullying and receiving a General Optical Council (GOC) complaint. The drama is followed by a discussion between the AOP’s Legal and Regulatory Director, Gerda Goldinger and Deputy Legal Director, Fiona Mitchell, on the issues seen in the film and the steps practitioners should take to prevent a similar occurrence.

The film can be viewed online by AOP members and OT subscribers from 1 July to 29 December 2016. One non-interactive CET point is available for optometrists and dispensing opticians.

The film has been funded through generous donations from the Central Optical Fund and the original Optical Consumer Complaints Service (OCCS).

Members, if you have any questions or concerns about the issues covered in the video, please contact the legal team for advice on your individual circumstances [email protected] 020 7549 2020