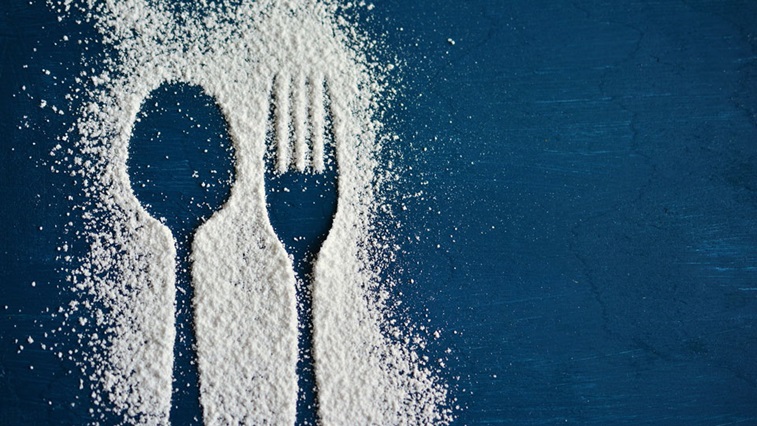 Rats that are exposed to blue light in the evening develop a penchant for sweet food, new research has found.

A research team from the University of Strasbourg and University of Amsterdam presented their findings at the annual conference of the Society for the Study of Ingestive Behaviour (9-13 July, Netherlands).

During the study, scientists exposed male rats to night time blue light and measured their food consumption and glucose tolerance the following day.

The rats were presented with a buffet of nutritionally balanced standard rodent food, sugar water, water and lard.

The scientists suggest that over time this eating behaviour could lead to weight gain and the development of diabetes.

Study leader Anayanci Masís-Vargas highlighted that limiting the amount of time spent in front of screens at night can help protect against the disruptive effects of blue light.

“In case it is necessary to be exposed to devices at night, I would recommend the use of apps and night mode features on the devices, which turn the screens more orange and less blue or the use of blue light filtering googles that are already available in the market,” she said.

Recently published research found a link between sleeping in a room with a light or television on and weight gain in women.