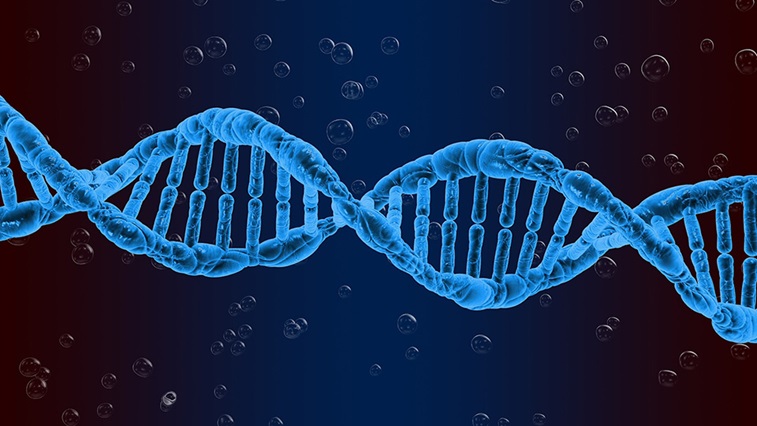 Analysis by US researchers has uncovered further information about genetic links to age-related macular degeneration (AMD).

As part of previous research, scientists from the National Eye Institute identified 34 small genomic regions and 52 genetic variants within these regions that are associated with AMD.

A new study published in Nature Genetics assessed these genes to determine which ones were likely to be responsible for variations in gene expression between individuals with and without AMD.

The research involved studying 453 retinas from deceased donors. Some of the donors had AMD and some did not.

As part of the process, 13,662 protein-coding and 1462 non-protein coding RNA sequences were identified.

Computer analysis suggested that six of the original 34 genetic loci were likely to be the most significant locations for differences in gene expression.

Integration of the research with the findings of previous studies also pinpointed a further three target AMD genes that had not previously been connected with the disease.

Further research by the scientists will aim to identify the function of the target AMD genes to work out how they influence the pathobiology of AMD and to identify potential targets for new treatment strategies.