Common tests for glaucoma can underestimate severity of disease 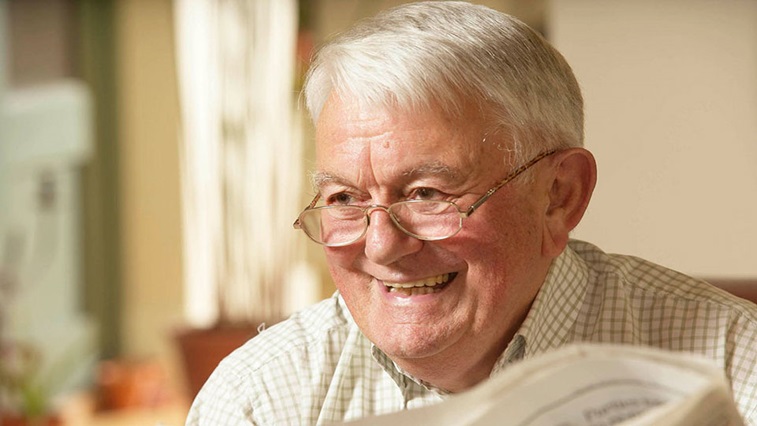 US researchers have highlighted that using a variation on the visual field test that better assesses central vision loss can improve the diagnosis of glaucoma.

Writing in JAMA Ophthalmology, Colombia University scientists noted that common tests for glaucoma can underestimate the severity of the disease.

“In an early study, using the 10-2 visual field we found that over 75% of patients diagnosed with early glaucoma had central vision loss,” he explained.

Professor Hood emphasised that detecting damage to the macular can allow for early diagnosis and treatment to prevent further vision loss.

He has previously presented at the Topcon National OCT Conference in London, where he discussed his research with OT.