A one-page ocular coherence tomography (OCT) report has the potential to cause a “paradigm shift” in how clinicians assess OCT scans.

Colombia University Professor of Visual Science, Donald Hood, told OT that the OCT report he has developed in conjunction with Topcon’s Advanced Biomedical Imaging Laboratory is an entirely different approach to diagnosing glaucoma.

“This report will allow the clinician to diagnose glaucoma faster and more accurately,” he shared.

“It will pick up people who have damaged near fixation and central vision who are being missed at the moment, resulting in better patient care,” Professor Hood elaborated.

He explained that the 3D Wide Glaucoma Report with Visual Field Test Points features a scan of the macula and an additional 10-2 visual field test.

Professor Hood emphasised the large impact that OCT has had on ophthalmology and optometry. 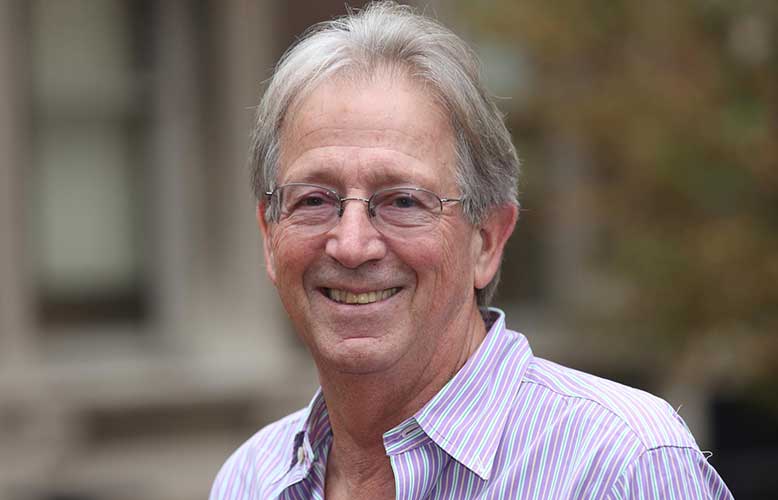 “It is extraordinary technology that is changing the field. It has done for vision what MRIs and CAT scans did for neurosurgery and neurology,” he highlighted.

Professor Hood, who spoke to OT before his keynote address at the Topcon National OCT Conference (19–20 November, Hilton London Paddington), described OCT as “ultrasound with light.”

“Light comes in, gets bounced off different surfaces in the retina and the machine can make use of that information – the same way you can pick up a submarine or a lump in the breast but with light instead of sound,” he explained.

He added that because light has a shorter wavelength than sound, the resolution and detail of OCT scans are much better than an ultrasound.

Despite the transformative impact of OCT for eye health, Professor Hood shared his view that optometrists and ophthalmologists are not making the best use of the technology at present.

“That is the reason for the report. They are underusing it in a couple of ways which you have to understand to appreciate what the report does,” he elaborated.

Professor Hood explained that often clinicians do not look at the OCT images – preferring to look at summary statistics displayed in colourful pie charts.

He explained that while the macula makes up only 2% of the retina, it contains about 30% of all ganglion cells.

In contrast to traditional OCT reports, the one-page report gives optometrists a greater understanding of what the nature of the damage is, Professor Hood observed.