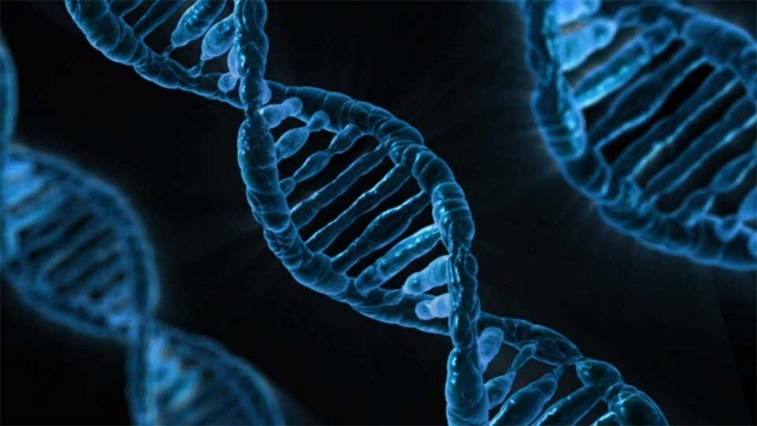 Three research teams that developed a revolutionary gene therapy for the treatment of Leber Congenital Amaurosis have been recognised with a €1m award (£902,000).

UK scientists, James Bainbridge and Robin Ali, were among the group of researchers who received the 2018 António Champalimaud Vision Award – the largest international prize for eye health research.

The combined work of the researchers led to the first gene therapy cure for an inherited human disease and opens the way to new treatments for genetic conditions.

Alongside the UK researchers, the contribution of US scientists Jean Bennett, Albert Maguire, Michael Redmond, Samuel Jacobson and William Hauswirth was also recognised through the award.

Dr Redmond completed initial work cloning the RPE65 gene and highlighting its importance of its role in vitamin A metabolism for vision.

Professors Ali and Bainbridge completed their research at Moorfields Eye Hospital and the Institute of Ophthalmology at University College London.
Speaking with OT, Professor Bainbridge said it was a “great honour” to be selected for the award.

“It is a highly prestigious award that recognises the combined contributions of several groups internationally towards the development of a new treatment to improve the quality of life of people who are affected by blinding eye disease,” he shared.