“I think this is only the beginning” 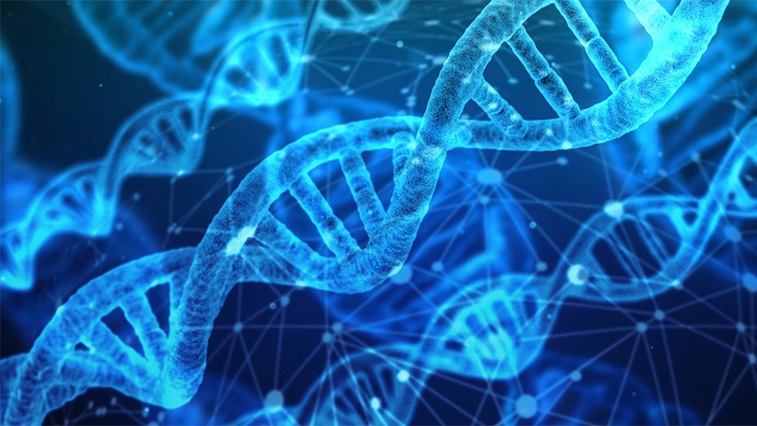 Professor Bainbridge shared that for the past 20 years researchers have been working to develop genetic therapies for conditions that have previously had no options for treatment.

He added that in 2017 a genetic therapy was made available for one specific inherited retinal condition in the US, retinal dystrophy due to a mutation in the RPE65 gene.

“We very much hope and expect that many more treatments will be made available…I think this is only the beginning,” he said.

He expressed his belief that in the future it would not only be rare conditions that are treated with genetic therapies, but more common diseases such as macular degeneration and glaucoma.

Professor Bainbridge, who is a professor of retinal studies at University College London, explained that genetic therapies involve providing cells with healthy copies of a defective gene packaged in modified viruses.

“We can get millions of genes, package them in millions of viruses and inject them into the retina,” he shared.

In January, a genetic therapy engineered from algae to treat retinitis pigmentosa received approval to progress to a clinical trial from the UK Medicines and Healthcare Regulatory Agency.