A new gene therapy will be tested in 18 retinitis pigmentosa patients, with the first UK patient to receive treatment in early 2018 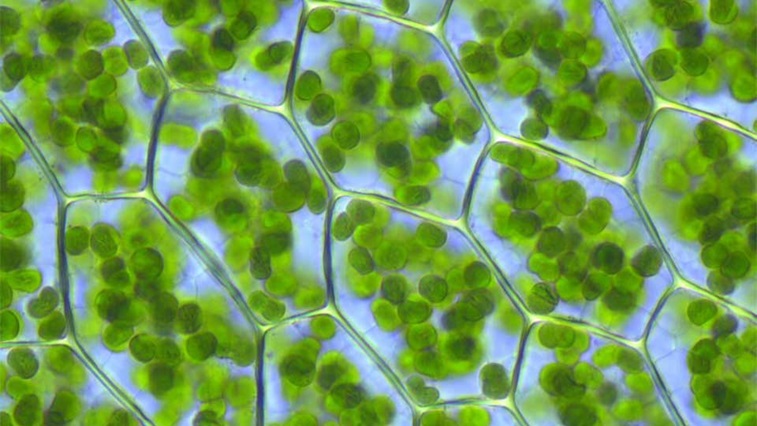 A treatment that uses a genetic therapy engineered from algae to treat retinitis pigmentosa (RP) has received approval to progress to a clinical trial from the UK Medicines and Healthcare Regulatory Agency.

It is expected that the first UK patient will receive the therapy within the first quarter of 2018.

The treatment will be assessed in end-stage non-syndromic RP patients with vision that allows them to count fingers from a distance of 50cm.

Dr Gilly explained that the gene used as part of the therapy, ChrimsonR, encodes a protein that is photosensitive to red light.

It was engineered from algae by MIT Professor Ed Boyden and GenSight Biologics have an exclusive right to use the therapy in ophthalmology.

The genetic treatment will be trialled in combination with a “wearable optronic stimulation device.”

Dr Gilly explained that the device is a pair of goggles with an integrated camera that captures surrounding visual information that is then treated and transformed by an algorithm to red-only light.

The retina then receives the signal through a miniaturised digital micromirror – technology that is comparable to those used in standard projection systems.

Dr Gilly emphasised that moving the research into a clinical trial is a “major achievement.”

“It combines a gene therapy approach with a medical device,” he shared.

“We expect to demonstrate that we can restore vision in patients who have lost their sight due to all forms of retinitis pigmentosa and potentially to dry macular degeneration,” Dr Gilly concluded.