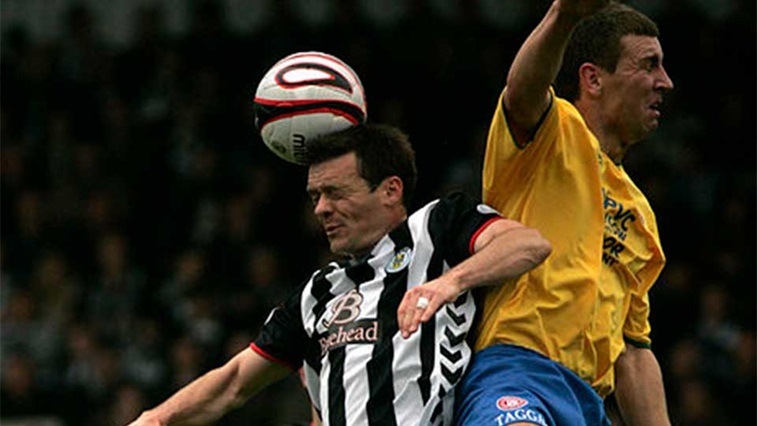 A study of 308 US football players has revealed that cognitive performance scores are more strongly linked to headers than unintentional head impacts.

Researchers at the Albert Einstein College of Medicine found that heading frequency was associated with poorer performance on working memory and psychomotor speed tests.

They did not find a similar association with unintentional head impacts. The research is published in Frontiers in Neurology.

The authors highlighted that current injury prevention efforts are focused on minimising unintentional head impacts because these are the most common cause of recognised concussive injury.

“Concussive head impacts, however, may not represent the full span of risks for brain injury,” they emphasised.

There is a risk that current prevention practices are insufficient to mitigate the risk of “cumulative brain damage” from football, the authors concluded.