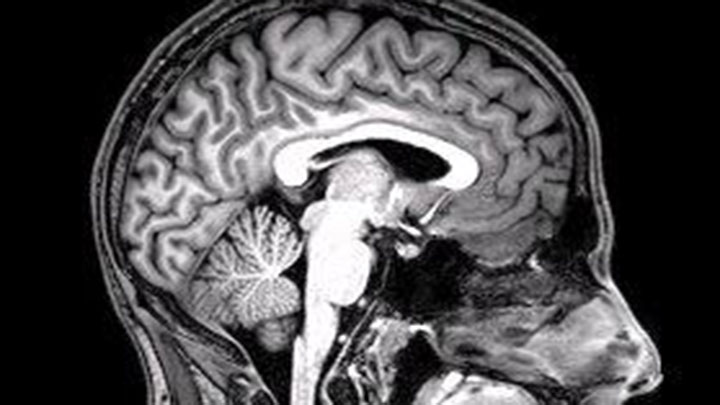 Researchers have used spectral-domain optical coherence tomography (SD-OCT) to identify signs of a neurodegenerative condition in the retina.

In the study, published in Neurology, researchers found that frontotemporal degeneration (FTD) is connected with thinning of the outer retina, and the level of thinning correlates with disease severity.

The study reported on findings from SD-OCT scans of 38 patients with FTD and 44 healthy controls.

By adjusting for race, age and sex, the researchers found that those with the neurodegenerative condition had a thinner outer retina than controls (132 vs 142 μm).

The degree of retinal thinning tended to be more significant in FTD patients who had worse scores on standard cognition tests.

Researchers have previously discovered that examining plaque build-up on the retina could aid the early detection of Alzheimer’s disease.