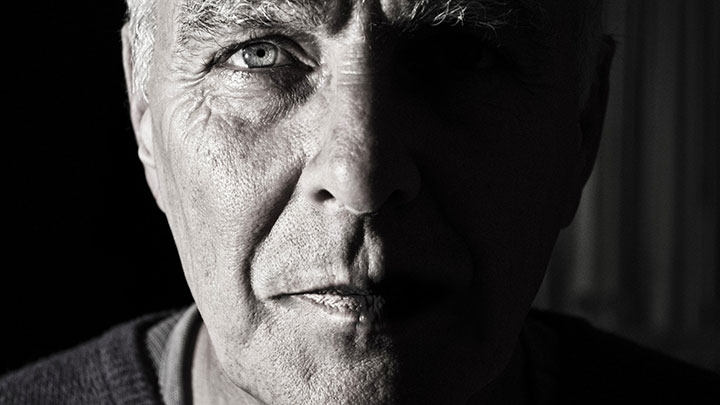 Using an eye scan to detect plaque build-up on the retina holds potential as a way of screening patients for the first signs of Alzheimer’s disease.

In a study, published in the Journal of Clinical Investigation Insight, Cedars-Sinai neuroscience researchers found that the level of amyloid plaque deposits at the back of the eye correlated with plaque build-up in the brain.

The test is inexpensive and non-invasive, allowing doctors to trace the progression of the disease over time.

The study authors conclude that this approach could lead to a practical method for the large-scale diagnosis and monitoring of Alzheimer’s disease.

Researchers were able to pinpoint where in the retina plaques are most likely to form – giving them an idea of where to look for signs of the disease in the future.

The results of the study confirm the findings of the first eye scan study conducted in 2010, which revealed that plaque can be detected in the brain 20 to 30 years before Alzheimer’s disease becomes symptomatic.