An altered view on drugs 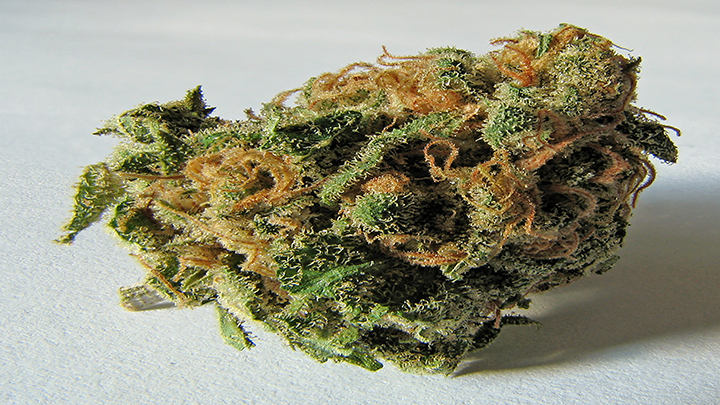 The vision of people who regularly use marijuana may be delayed by a small but significant fraction of time, new early-stage research has found.

The effect of the illegal drug on the eye is varied, with some studies highlighting that it can improve night vision.

In the new research by French scientists, the response times of the retinal ganglion cells were recorded in 52 people. Of those, 28 were regular cannabis users, and the other 24 had no history with the drug.

Adjusting for differences in education and alcohol use among the participants in the small study, the Pole Hospital researchers found that the signal of the retinal cells of the marijuana users was delayed by an average of 10 milliseconds.

In the paper published in the journal JAMA Ophthalmology, the researchers concluded that: “This anomaly might account for altered vision in regular cannabis users.”

However, in a separate commentary on the paper, Moorfields Eye Hospital consultant clinical scientist, Anthony Robson, highlighted that: “The conclusion that cannabis causes retinal ganglion cell dysfunction cannot be made with any degree of certainty based on the evidence provided in the current study.

“This question should be re-examined with some urgency, using a degree of scientific rigor, which may be challenging in jurisdictions where cannabis consumption is illegal,” he wrote, with co-author Christopher Lyons, of the University of British Columbia.

The pair emphasised that looking at the impact of cannabis on vision was an “elegant” way to discover its wider effects.

“Any deleterious effect on the visual system would also have implications for driving, work, and other activities,” they emphasised.