Scientists may have figured out why cannabis improves night vision 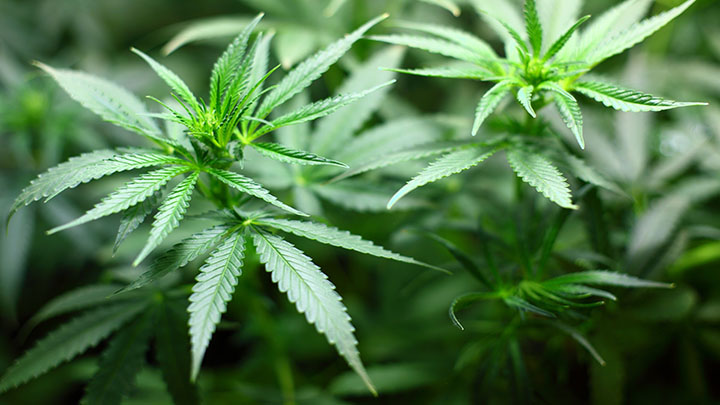 Tadpoles experiencing the effects of synthetic cannabinoids may have helped scientists to figure out a new way to improve night vision.

Previous studies have noted that the cannabis herb has been utilised to boost people’s ability to see in the dark, including by Jamaican fishermen.

Despite the consensus on the positive effect of the Cannabis sativa plant on contrast discrimination, researchers remained unsure about how the cannabis compounds act on the eye.

To answer this question, Canadian and American researchers measured the response at a cellular level when the drug hits the cannabis receptors in the retina, closely monitoring retinal nerve cells in particular.

In a paper published in the journal eLife, they found that levels of the ion chloride dropped significantly within these nerve cells, leaving them in a state of higher excitement and therefore the retina more sensitive to light.

The researchers then confirmed their findings using the tadpoles in a test that tapped into the amphibians’ in-built tendencies to avoid roving dark figures. The tadpoles showed higher contrast sensitivity and a better ability to avoid the dark dots under low-light conditions when given a synthetic cannabinoid.

The researchers concluded that their results highlight the role of the cannabinoids naturally produced by the body in vision.