No need for needles

A new technique enables gene therapy to be delivered via a drop, rather than an injection 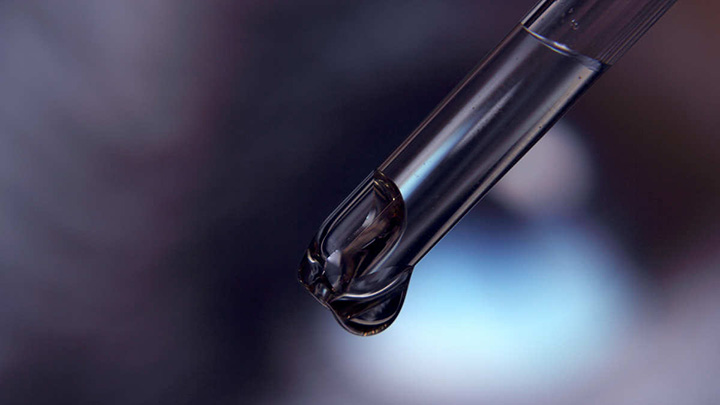 The potential of gene therapy offers hope to patients with progressive eye diseases, but the delivery method has – until now – required an injection.

However, Chinese scientists have devised a way to deliver the DNA instructions for the therapy using a droplet that is applied topically to the eye.

Their finding was published in the journal ACS Applied Materials & Interfaces.

The American Chemical Society said that the delivery mechanism used a molecule – aptly called penetratin – that is known to be able to successfully permeate the eye, and another called poly-amidoamine. The latter molecule has been used previously to deliver drugs in the body.

The society said that: “Testing on rats showed that the complex, when applied as an eye drop, rapidly moved from the eye’s surface to its rear inner lining. It remained in the retina for more than eight hours – enough time for a model gene to be expressed.

A gene to create a red fluorescent protein was used to test the delivery concept. The paper noted that the animals were unharmed by the delivery system.

Gene therapies are being analysed by research groups worldwide as a treatment for a number of eye conditions, including retinitis pigmentosa, glaucoma and choroideremia.