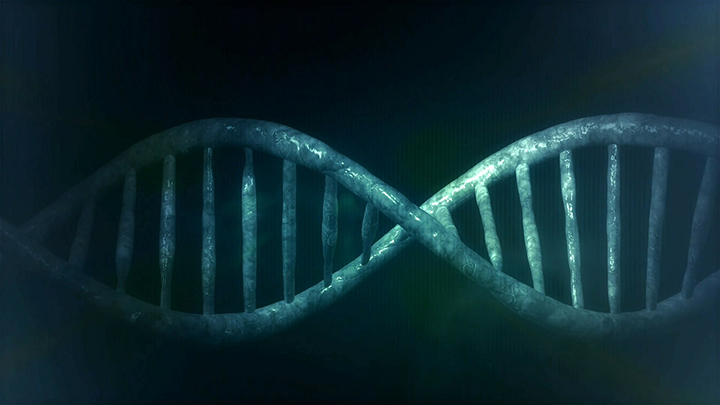 Tens of thousands of people worldwide could soon join the six choroideremia patients who in a pioneering study received gene therapy to save their sight, the researchers behind the treatment hope.

The therapy, which was designed to slow the condition’s eventual sight loss, even went beyond expectations in two of these patients. The pair’s sight in their treated eye significantly improved, according to the paper published in the New England Journal of Medicine.

This improvement was still seen four years after they received the treatment in the trial funded by the Department of Health and the Wellcome Trust.

Another three people who received the injection maintained their vision at the four-year follow up, while the last recipient – who received a lower dose – had a slow decline in vision.

Choroideremia made an ideal candidate for gene therapy, which involves inserting a copy of a gene into a person’s DNA. Patients with the condition are missing the genetic instructions for the protein known as REP1.

As with other gene therapies, a virus was used to insert the DNA for a healthy copy of the REP1 gene into the cells of the eye of the choroideremia.

Research leader, Professor Robert MacLaren, said the long-term results quashed any questions about the effectiveness and permanence of the technique.

He added: “We have unequivocal proof that the effects following a single injection of viral vector are sustained … In brief, this is the breakthrough we have all been waiting for.”

Retired barrister, Jonathan Wyatt, was the first recipient of the gene therapy at the university’s John Radcliffe Hospital. The treatment doubled the level of vision in his left eye.

Speaking of the gene therapy’s impact, Mr Wyatt said: “The left eye has improved to such an extent that I use it mostly to get about these days. It has substantially improved. It is fantastic.”

He added: “I feel very lucky, privileged and honoured to be part of the fantastic John Radcliffe research group. I feel that, even though I am the meat in a sandwich, my life will be making a contribution to help others.”

The 2011 gene therapy research was world leading, with many similar studies – such as a gene insertion to treat a form of X-linked retinitis pigmentosa – still in the stages of animal trials.