The October event will not be going ahead as planned, but organisers hope to instead deliver a roadshow of events throughout Europe 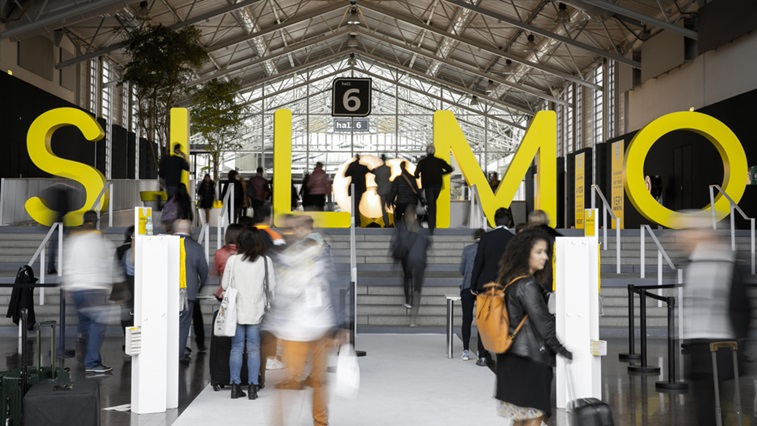 Organisers behind the Silmo Paris event have announced the decision to cancel the 2020 show and instead hold the event as a roadshow to meet optometrists across France and Europe.

Silmo Paris was scheduled for 2-5 October at Paris Nord Villepinte, but organisers decided to cancel the event in light of continuing uncertainties over whether the trade fair could take place as planned.

Despite early signs of recovery among practices, and though initially confident that the 2020 edition of the event would go ahead, Amélie Morel, chairwoman of the Silmo Association, explained, “At this juncture where the registered exhibitors were about to make additional expenditures to finalise their participation in the trade fair, and where visitors were about to begin making travel plans, there were still uncertainties as to whether the trade fair would be able to take place as planned.”

With the “absence of immediate visibility” Ms Morel said the decision was taken to cancel, and extended her thanks to the 688 registered exhibitors who had planned to attend.

Instead of holding the trade fair as planned, organisers intend to launch ‘Silmo Outside the Walls,’ a series of events in cities throughout Europe from October to November.

Beginning on 4 and 5 October in Paris, the event will be held in a new city, potentially including Bordeaux, Lyon, Rennes and Brussels, every Monday, though the programme is still to be finalised.

Meanwhile, the 2020 Silmo d’Or awards will be going ahead and the Silmo Academy will still be issuing a scholarship for a scientific research project in vision and optics.

Organisers added that the Silmo Next forum will present a summary of the work that began two years ago to look into the future of the sector, product developments and the optical profession, though the work will be delivered “through a specialised application.”