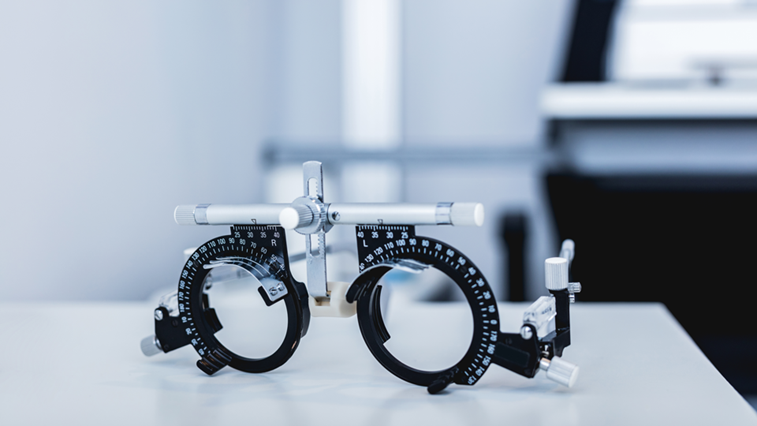 Getty/ NiseriN
The Professional Standards Authority (PSA) has announced that it does not consider there to be grounds for a special investigation into the General Optical Council (GOC). The authority provided the update in response to a petition that had called for a review of the GOC for an alleged conflict of interest.

The authority began seeking information from the GOC in June, following the launch of a Change.org petition that called for the GOC to be investigated for an alleged conflict of interest in the council’s governing structure. At the time of writing, the petition had gathered over 8000 signatures.

A key concern raised in the petition was around a statement released by the GOC that was interpreted by some as meaning optometrists could have provided routine private eye care during lockdown, leading to concerns that the organisation had “U-turned” on its previous guidance.

The GOC later clarified its position, acknowledging “confusion and concern” caused by the statement and said: “we accept that our wording in the latter statement could have been clearer.”

Further issues raised in the petition included concerns over holding companies accountable and regulating online sales of contact lenses, and also over the discussions of a degree apprenticeship.

In an update addressing the petition, the PSA has now concluded that it does not consider there to be grounds for a special investigation into the alleged conflicts of interest in the GOC’s handling of the matter.

The authority emphasised that it will only consider undertaking reviews if it has “serious concerns” about the performance of a regulator. In this case, the PSA said it does not consider there to be evidence that raises serious concerns about the performance of the GOC, “such that we should consider undertaking a special investigation into the alleged conflicts of interest or other matters raised.”

Considering the issues raised in the petition, the PSA obtained information from the GOC about how it developed and issued guidance for providing services during the pandemic.

In the update, the PSA said it found the evidence suggested the GOC consulted with “an appropriate range” of stakeholder organisations and that the guidance does not appear to “place any group of registrants at an advantage compared to others.”

“We have seen no evidence of undue influence by specific individual or business registrants,” the PSA added.

The authority noted the GOC’s joint statement with the Association of Independent Optometrists, in which the council accepted its guidance could have been clearer.

Addressing alleged breaches of the guidance, the PSA said: “We understand that the GOC has received complaints in respect of alleged breaches of the guidance, which it is considering through its fitness to practise process,” but added that, by law, it is unable to intervene in ongoing cases. The PSA can review the handling of closed cases as part of its performance reviews, and can appeal cases if it deems the decision to be insufficient to protect the public.

“The other matters raised are, in our view, best considered by the GOC as part of its usual processes,” the PSA continued, adding that these would be reviewed as part of its performance review process.

Summarising its decision, the PSA said: “We therefore do not consider that there is evidence which raises serious concerns about the performance of the GOC such that we should consider undertaking a special investigation into the alleged conflicts of interest or other matters raised.”

Commenting on the update, a spokesperson for the GOC told OT: “We welcome the decision from the PSA and will cooperate with any further information requests as part of our next performance review in October 2020.”