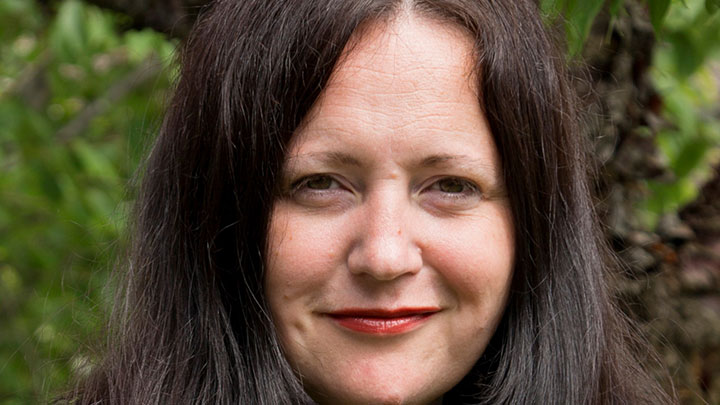 The General Optical Council (GOC) has announced the appointment of Vicky McDermott as its new chief executive and registrar.

Ms McDermott will take up the position on 4 September this year, replacing current chief executive and registrar, Samantha Peters.

Ms Peters announced at the end of last year that she would be stepping down in June, after six years with the optical regulator.

Ms McDermott previously worked for three years as the chief executive of the Papworth Trust, a disability charity in the East of England. She also served as chair for the Care and Support Alliance, directing more than 90 charities in campaigning for improved adult social care in England.

Other experience includes leading the transformation of the NHS pension scheme for the NHS Business Services Authority and working in the private sector for BT.

Ms McDermott told OT she was delighted to be joining the GOC.

“I look forward to working with the council, staff registrants and patients to build on the GOC’s strong reputation for protecting and promoting the health and safety of the public,” she emphasised.

Ms McDermott sat in on the latest GOC meeting held on 10 May, which was also the last meeting for outgoing chief executive, Ms Peters.

GOC chair, Gareth Hadley, shared with OT that Ms McDermott would bring a wealth of experience to the role.

“I am confident that Vicky will provide the GOC with the strong leadership needed to ensure that the optical sector is ready to face the challenges of the future,” he highlighted.

“I would also like to thank Samantha Peters for the significant contribution that she has made to the GOC over the past six years, and wish her all the best for the future,” Mr Hadley concluded.