Screen-free meal times, leaving phones outside the bedroom and thinking twice before sharing photos are among tips included in new advice 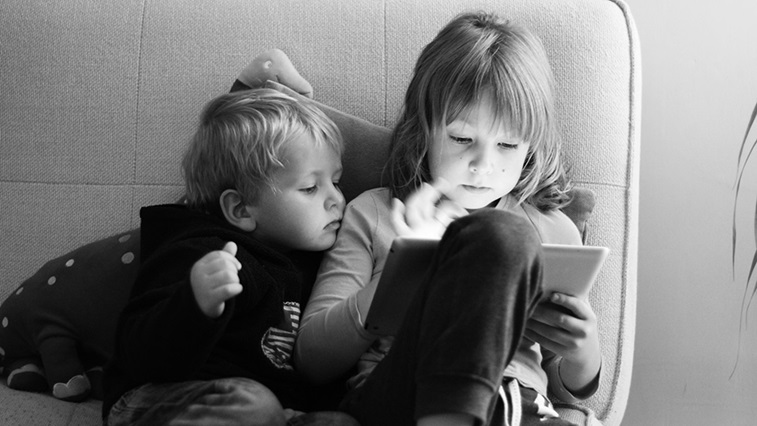 The UK Chief Medical Officer (CMO) has shared advice for parents and carers on screen and social media use in children and young people.

A commentary on the advice stated that the scientific evidence was insufficient to support evidence-based guidelines on optimal amounts of screen use.

“Acknowledging societal concerns, we have produced advice for parents and carers informed by research evidence on child and adolescent development and the views of academics, parents and carers, teachers and children and young people themselves,” the commentary stated.

Assessing recent research on screen-based activities, the document highlighted that while some studies have found a link between high levels of screen time and mental health problems such as anxiety and depression, a causal connection has not been demonstrated.

The CMO elaborated that it could be that children and young people who already have mental health problems may spend more time on social media.

The CMO emphasised that although no causal effect has been established by existing research between screen-based activities and any particular negative effect, this does not mean that there is no effect.

“It is still wise to take a precautionary approach. This needs to be balanced, however, against the potential benefits that children and young people can derive from screen-based activities,” the CMO explained.

The CMO supports a series of questions put together by the Royal College of Paediatrics and Child Health for families to discuss around screen use, including whether screen time is controlled, whether screen use interferes with family activities or sleep and if family members are able to control snacking during screen time.

The CMO also encourages parents to agree on boundaries with children and young people relating to online behaviour and time spent using screens.