New guidance from UK paediatricians suggests negative effects are linked to lost opportunities for other activities such as exercise, sleep and socialising 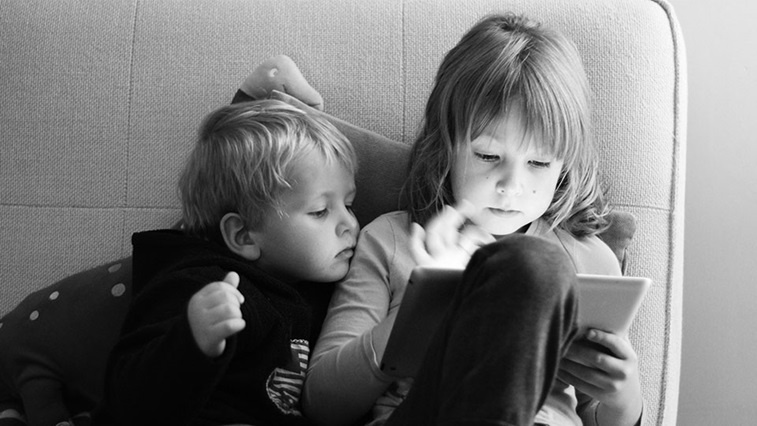 The Royal College of Paediatrics and Child Health (RCPCH) has highlighted that the harmful effects of screen time in children is often “overstated.”

In new guidance on the topic, the RCPCH added that the evidence on a daily screen time threshold for children is weak.

“We are unable to recommend a cut-off for children's screen time overall,” it stated.

The guidance also suggested that many of the negative effects attributed to screen time may be due to other activities, such as sport, socialising and sleeping, being displaced by time using devices.

Although not setting a suggested maximum level of daily screen time, the RCPCH does suggest that children refrain from using screens in the hour before bed.

It has developed four questions to guide families who want to take a closer look at their household’s screen time.

In developing the guide, the RCPCH surveyed 109 children and young people across the UK between the ages of 11 and 24.

Survey respondents used screens for an average of one and a half hours before sleep, with 88% reporting that screen time had a negative impact on sleep.

Around one in three (35%) said screen time had a negative impact on their mood or mental health.

On average, survey participants reported spending two and a half hours on a computer, three hours on a phone and two hours watching television each day.

The RCPCH guidance follows the publication of a BMJ Open research paper by University College London researchers about the impact of screen time on the health and wellbeing of young people.

After analysing the results of 13 scientific reviews, the authors concluded that there was “moderately strong evidence” for a link between higher levels of screen time, obesity and depressive symptoms.

There was also “moderate evidence” for a connection between screen time and higher energy intake, an unhealthier diet and poorer quality of life.

In November, a researcher from the University of Oxford downplayed the relationship between digital device use in children and poor sleep.

Writing in The Journal of Pediatrics, study author, Professor Andrew Przbylski highlighted that links between digital screen time and paediatric sleep were “modest,” accounting for only 1.9% of observed variability in sleep outcomes.