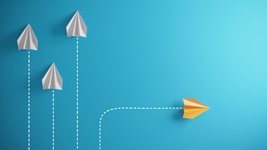 A passion for “the constantly changing nature of optometry”

Regulating medicine under a ‘no deal’ Brexit

While emphasising that a departure from the EU without agreement is ‘unlikely,’ the Government has released guidance on potential healthcare implications 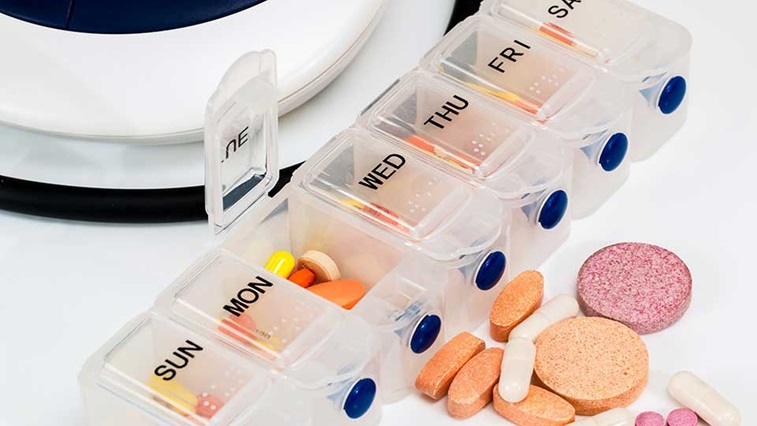 The Government has released guidance outlining how medicines, medical devices and clinical trials would be regulated if no agreement is reached before Britain leaves the European Union (EU) in March 2019.

The guidance emphasises that a ‘no deal’ scenario remains unlikely, but it is the duty of Government to prepare for all eventualities.

“This series of technical notices sets out information to allow businesses and citizens to understand what they would need to do in a ‘no deal’ scenario, so they can make informed plans and preparations,” the guidance states.

The guidance states that the UK’s participation in the European regulatory network would cease under a no-deal Brexit.

The Medicines and Healthcare products Regulatory Agency (MHRA) would take over the role currently played by the EU for medicines on the UK market – a move that would require legislative change.

Detailed information about batch testing of medicines and submitting regulatory information on healthcare products are available in separate Government notices.

Clinical trials will authorised by the MHRA and ethics committees, as they are at present.

The UK’s ability to participate in multinational trials would also remain unaffected.

The guidance states that the UK will recognise medical devices approved for the EU market and CE-marked.

“Should this change in future, adequate time will be provided for businesses to implement any new requirements,” the publication continues.

Formal UK presence at EU committees in respect of medical devices would cease.

Earlier in the year, Moorfields chief executive David Probert fielded a question about the impact of Brexit during the eye hospital’s annual general meeting.

He responded: “It is a serious issue. Like all hospitals, we will be engaging with the Department of Health and NHS should there be any concerns.”

Mr Probert emphasised that Moorfields will attempt to make any impact on service “negligible.”