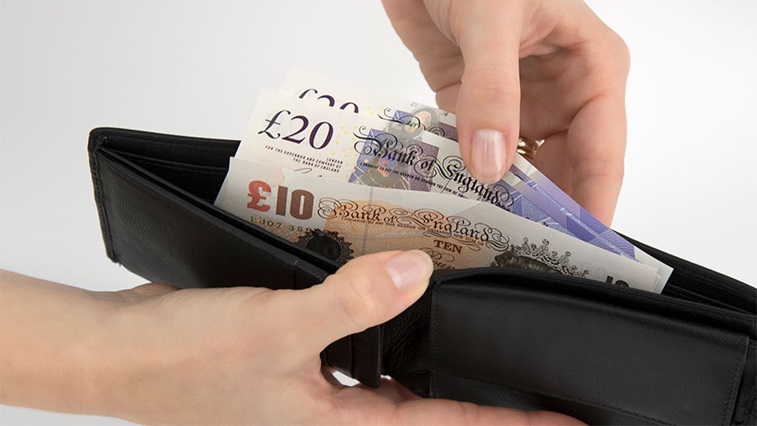 NHS England has agreed to implement a special process to ensure that all General Ophthalmic Services (GOS) contractors are paid by the last working day of March.

The measure follows payment delays that Capita have attributed to “adverse weather.”

An update from the Local Optical Committee Support Unit and the Optical Confederation explained that some GOS contractors would receive an ad-hoc payment on 26 March or 27 March to the same value as their February GOS payment.

Capita staff will then process the delayed March payment. If the value of the March payment is greater than the ad-hoc payment, contractors will receive a balancing payment.

If the March payment is less than the ad-hoc payment, this will be deducted from the affected contractors’ April GOS payment.

Full details of the special process and affected areas can be found on the AOP website.

Speaking with OT on Friday, a Capita spokesperson confirmed that the delay had been caused by adverse weather which prevented staff from getting to Capita’s Leeds site where the majority of GOS payments are processed.

“We are swiftly processing payments so that they reach bank accounts as close to the expected payment date as possible,” the spokesperson emphasised.