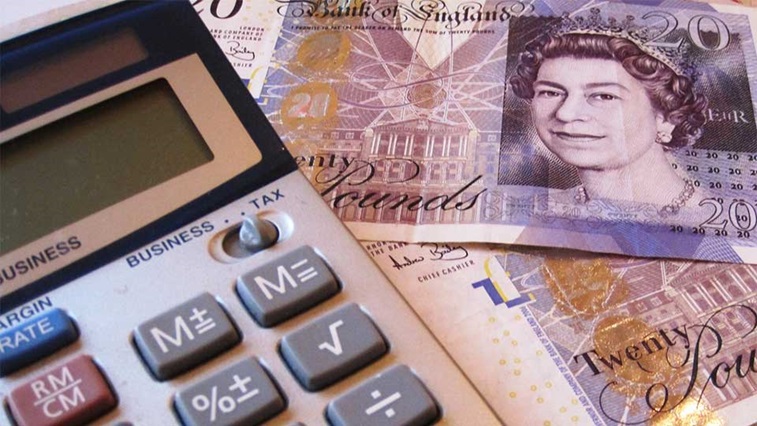 Optical leaders have emphasised their continuing concerns about Capita after the outsourcing company’s share price plummeted to a 15-year low.

The 47.5% drop strengthened calls for the NHS to re-examine the role of Capita.

The Optical Confederation and Local Optical Committee Support Unit called for the Government and NHS England to step in if Capita continues to let down NHS primary care contractors.

Chair of the Optical Confederation, Fiona Anderson, highlighted that Capita had failed to deliver primary care support services in England for the past two years.

“We wrote to [NHS England chief executive] Simon Stevens only last week to set out our members’ continuing anger and frustration at Capita’s failure to improve and our complete lack of confidence in Capita,” she emphasised.

The Confederation called for the Government to seek an alternative service provider unless the situation could be improved.

“[this] news underlines the need for NHS England and the Government to prepare to step in to make sure the vital care that our members and other contractors provide to patients is properly supported – whatever Capita’s financial problems,” Ms Anderson stressed.

A series of ophthalmic payment issues and Performers List delays have caused frustration among the optical profession since Capita took over administrative support services for NHS England in 2016.

At the time, he said Capita was aiming to process and pay all CET claims by the end of 2017. However, this was later pushed back to January.

AOP policy director, Tony Stafford, said: “We want to reassure practitioners that whatever happens to Capita, the Government remains responsible for making sure that NHS England meets its obligations to primary care contractors.”

“Meanwhile, we and others are stepping up the pressure on NHS England to sort out Capita’s unacceptable performance, which continues to cause real problems for providers of NHS services – including our members,” Mr Stafford emphasised.

He highlighted the “shambolic” approach taken by Capita to running backroom services in GP practices throughout the country.

“GPs will rightly be worried about the future of these services, which have a real impact on patient care – and the government must provide reassurances of what plans are in place to protect them should Capita suddenly be unable to deliver,” Dr Vautrey elaborated.