All change…for GOS in Scotland

Scottish optometrist and managing director of Cameron Optometry, Ian Cameron, discusses the General Ophthalmic Services changes that came into effect in Scotland earlier this month and why they are a positive step forward for the profession

Vinyl records, ‘80s clothes, round rimmed glasses – if you wait long enough, everything eventually comes back into fashion. And what’s good enough for scleral lenses appears to be good enough for Scottish General Ophthalmic Services (GOS).

We should herald the new GOS regulations that came into force in Scotland on 1 October as a major leap forward in community eye care provision. However, at first glance, it looks as though we might have simply come full circle.

Since its introduction in 2006, Scottish GOS has been well-known for its comprehensive approach to detailing what must be included in an NHS eye exam, including slit lamp, Volk, contact tonometry, routine dilation and fundus photography. The list of required tests in each circumstance was fairly lengthy, covering a tightly-spaced, double-sided ‘easy-reference’ guide.

We have a unique chance to cement our position as the true providers of primary eye care and the while the NHS left the door ajar for us in 2006, it is now throwing it wide open in 2018

But the format of the exam has clearly worked – a recent review by Optometry Scotland conservatively estimated that 30% of the conditions managed within a primary eye examination would have been referred if GOS was not in place, saving the NHS the burden of a whopping 370,000 additional patients in 2017 alone.

Negotiated funding for training has facilitated the massive uptake of independent prescribers (IP) to the point that 15% of optometrists in the wild in Scotland are IP qualified, and a further 30% are on their way to becoming so. Not only that, but GOS ‘supplementary’ appointments and NHS prescribing pads make it financially viable to manage acute eye problems in the real world which is precisely what is happening – the data show that 85% of acute eye presentations are managed entirely within community compared to only 25% prior to 2006.

The latest revision, which came into force on 1 October, removes almost all reference to specific clinical tests, requiring only history and symptoms, external and internal exam (must be slit lamp and Volk with dilation and fundus photos for over 60s), refraction and advice. The overriding principle is one of clinical judgement, leading to undertaking an exam appropriate to the patient’s needs and presenting signs and symptoms.

If we had been writing a prescription for how eye care should be carried out by professional healthcare staff, then I think these regulations would be pretty much that document. At last, we have moved away from being forced to carry out unnecessary and inappropriate tests just to make sure we were doing a thorough job. 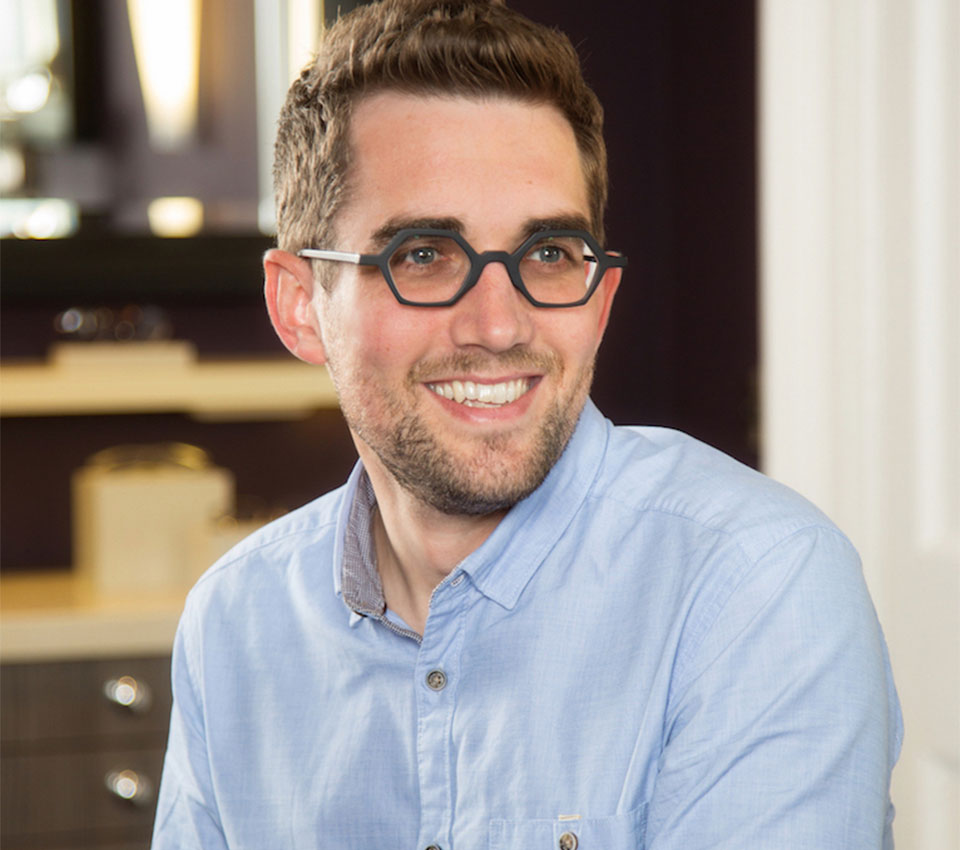 Optometrist Ian Cameron
While one might imagine in years gone by that the lazy practitioner may have rejoiced at having to ‘do less,’ I trust that the profession has so developed its mindset that we would not allow any backward movement in our clinical standards.

Our negotiators have to be congratulated on providing the evidence which demonstrates that optometry is a vital part of healthcare provision and that our profession is committed to providing a world class standard of eye care where the patient is at the centre of the process.
The superficial appearance of a return to the olden days of lesser regulation is of course nothing of the sort. A decade and more of GOS has given optometrists the confidence and readiness to perform what were previously considered advanced tests, created new benchmarks for what is considered as acceptable peer practice, higher standards of referral and ultimately better patient care.<\p>

If we had been writing a prescription for how eye care should be carried out by professional health care staff, then I think these regulations would be pretty much that document

If we continue on our trajectory of the past 12 years, imagine what opportunities might then be open to us. With greater freedom comes greater responsibility – optometry has become the genuine first port of call for eye problems in Scotland (as we have longed hoped for). We have a unique chance to cement our position as the true providers of primary eye care and while the NHS left the door ajar for us in 2006, it is now throwing it wide open in 2018.

My fellow optometrists working in Scotland, lend me your ears: The NHS’ trust in optometrists’ ability has been wisely placed. Let us not become complacent with the relaxing of these regulations, but show Scotland’s population and the world what optometry can do when the stabilisers are taken off.

More on optometry in Scotland