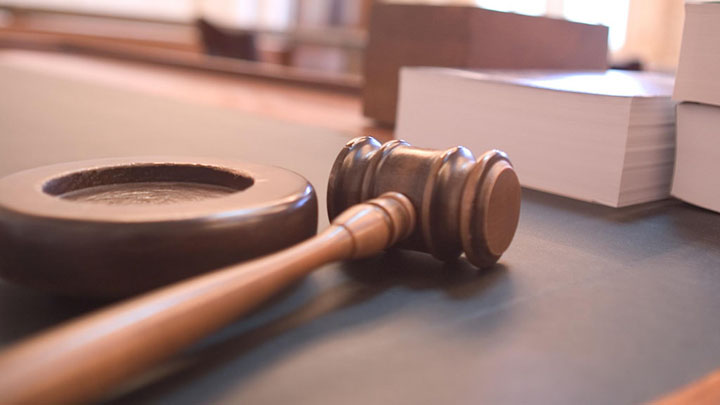 Optometrist Honey Rose will seek leave to appeal her conviction on the advice of her legal team after she was found guilty of gross negligence manslaughter earlier this month, OT has learnt.

Ms Rose was found guilty of gross negligence manslaughter following the death of an eight-year-old boy after a nine-day hearing at Ipswich Crown Court last month.

Vincent – “Vinnie” – Barker died in July 2012 after fluid built up in his brain. Five months earlier he attended an eye examination performed by Ms Rose.

After the verdict was given on 15 July, sentencing was adjourned for four weeks, with Ms Rose’s bail extended during the interim period. She was given 28 days to appeal.

In light of the verdict, neurologist Dr David Nicholl launched a petition to challenge the use of ‘gross negligence manslaughter’ in cases against healthcare workers.

To date, the petition has received 2421 signatures.