The history of regulation

AOP solicitor, Jenny Cummin, delves into the origins of public protection within healthcare 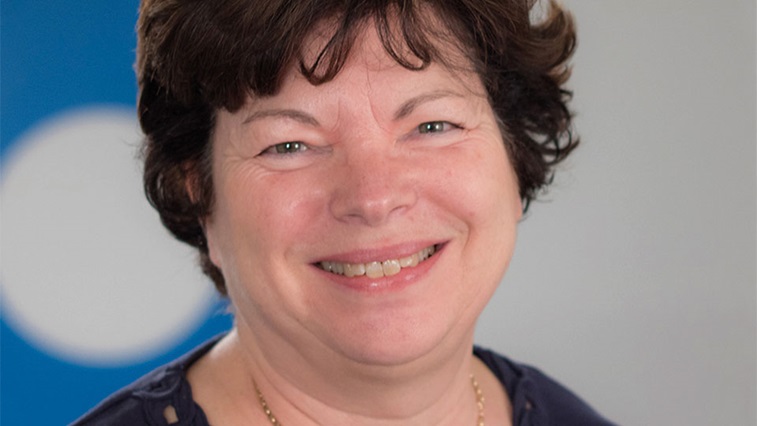 Why does the centuries old practice of “quackery” still impact on modern day healthcare practitioners? It is because in 1858, after a long campaign to abolish quackery, the very first regulator was established.

That regulator was what is now known as the General Medical Council and it opened the flood gates to more regulators for other healthcare professionals –  the General Optical Council (GOC) was established in 1958.

Parliament dictates which occupations should be subject to regulation and today there are 32 regulated healthcare professions. It is a criminal offence to practise without being registered. However, not all professionals are regulated. For example, why is a hearing aid dispenser regulated but an audiologist is not? This is because who is and who is not regulated is as much an accident of history, such as evolution from medieval guilds, as a rigorous risk-based assessment of a particular profession.

They all apply the same three principles of protecting the public, maintaining public confidence in the profession and/or declaring and upholding professional standards.

While the regulators have the same fundamental objectives and functions, their individual responsibilities vary in many ways.

For example, the number of registrants varies. The Nursing and Midwifery Council has the largest register with over 690,000 nurses and midwives, while the Pharmaceutical Society of Northern Ireland registers 2470 pharmacists and 548 pharmacies. The GOC's register covers over 26,800 optical professionals as well as 2635 optical businesses.

The GOC is the only regulator to register students, while only two of the regulators, the GOC and General Dental Council, fund separate bodies to operate a consumer complaints service.

Despite these similarities and differences, all regulators face the same fundamental problem; the resolution of which constantly threatens their independent existence.

The problem stems from the fact that regulators derive their power from different legislation.

As regulators have evolved, the legislation has not kept up with their evolution. This has resulted in piecemeal and disjointed amendments to the legislation to reflect new policy or procedures or to close loopholes.

This is a slow and cumbersome process and prevents the agility needed for regulators to respond quickly and effectively to change.

This has given rise to previous and no doubt future government consultations on a fundamental overhaul of the regulatory system, which threatens to subsume the individual regulators into an “overarching regulator.”

The last 100 years has seen a rapid change within professional regulation. What was originally regulation of professionals by their own colleagues has morphed into patient-centred bodies with strong lay representation and more transparent processes.

As this process of evolution continues, all regulators of health professionals must ensure they can effectively evolve with the fast pace of change.

More on the AOP