The power of numbers

The AOP’s latest public-facing campaign shone a much-needed spotlight, revealing that children are missing out on eye health care. It is another step in the long journey to creating a better understanding of eye health, explains acting PR and media manager, Emily Campbell 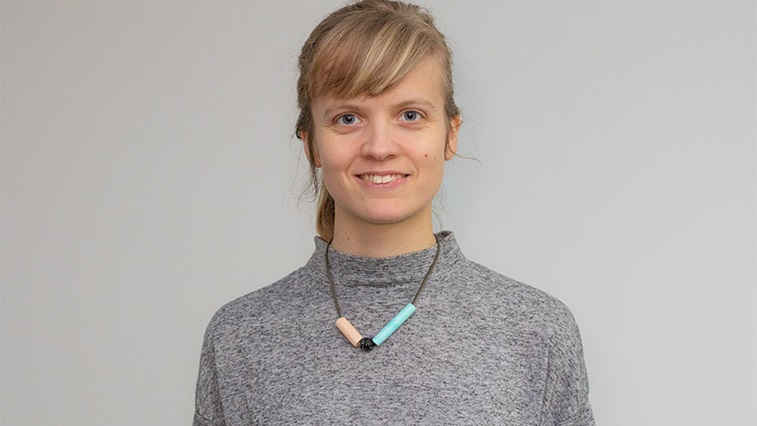 In our everyday lives we are inclined to be vague: we’ll arrive in ‘about’ five minutes; there are a ‘few’ biscuits left; it’s ‘just gone’ half past three. Humans are naturally ambiguous, especially when talking about quantities, and studies show this is an important part of how we interact.

Avoiding being exact is a social lubricant that covers everything from our lateness to our lack of knowledge and imperfect memories. However, when it comes to eye health, it’s facts and figures that grab the nation’s attention. Something that our public eye health campaigns, Don’t swerve a sight test and A B See, demonstrated last year.

The campaigns were developed from our 2018 Voice of Optometry survey, which explored the views and experiences of over 1200 practising optometrist members. Supported by two public perception surveys, both campaigns uncovered statistics that highlighted just how widespread misconceptions about eye health are. They also demonstrated a thirst among the profession to challenge this.

In August 2018, our A B See campaign highlighted the dangers of children missing out on sight tests, with a quarter of school-age children having never visited an optometrist and many parents mistakenly believing that a full sight test would take place at school. The campaign was picked up extensively, with coverage including a slot on BBC Breakfast.

Central to its success was the shocking revelation that nearly three quarters of members who took part in our Voice of Optometry survey had seen a child in the past year who had vision problems that could have been treated more effectively if diagnosed earlier.

To the AOP’s members this may not be such a surprise; the issue of children missing out on eye health care is a reality that practitioners have long been aware of but has received little wider attention. By bringing the profession together, and presenting their collective clinical experience through hard statistics, we were able to shine a much-needed spotlight on the issue and take another step in the long journey to creating a better understanding of eye health.

Our second Don’t swerve a sight test campaign, which promoted the importance of sight tests for drivers, was also given invaluable traction by member feedback when it launched in November. The statistic that 44% of practising members had seen a driver in the past month who continued to drive despite having vision below the legal standard, gave our call for stricter vision regulations for drivers the power it needed to make the national news agenda.

Together the AOP’s 2018 campaigns gained over 500 pieces of coverage and in 2019 we want to promote the voices of optometrists and eye health professionals even further, but we can’t do it without help from the profession.

In February, we’ll be inviting all practising members to take part in our third Voice of Optometry survey and the more professionals that take part, the more influential it will be.

The survey should take around 20–30 minutes to complete and includes both closed and opened ended questions. We’ll also be reminding members to share interesting patient cases with us, so it’s worth having a think if you’ve dealt with a patient in the last year who might be willing to share their story.

The survey will be coming from Survey Monkey, so look out for your email invite in the next month. You can also follow us on Facebook and Twitter to keep up with the latest Voice of Optometry news.