A snapshot of the profession 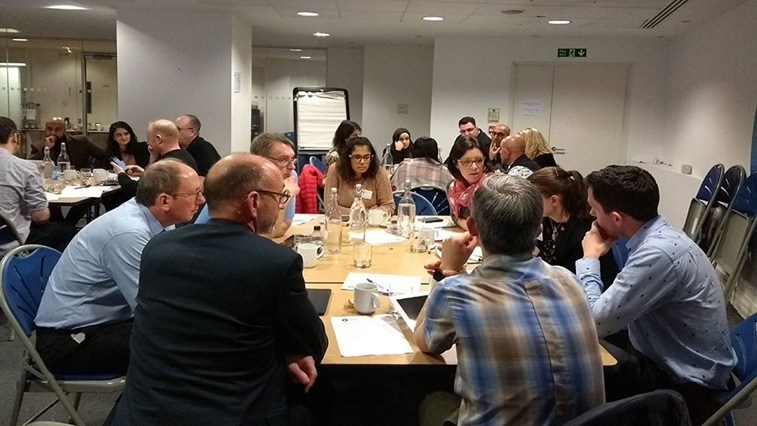 Results from an AOP workforce survey, planning for 100% Optical and an update on the General Optical Council’s Education Strategic Review were among topics covered during the latest AOP Council meeting (31 October, London).

AOP policy adviser, Kathy Jones, said that the workforce survey of more than 2000 optometrists commissioned by the AOP quantified familiar themes within the workforce as well as highlighting new trends.

She observed that Optometrists’ futures: a survey of recruitment, retention and career aspirations of the optometric workforce provided valuable information for employers about how to attract staff.

For example, when younger optometrists were asked what they looked for in a workplace, training opportunities, support and equipment ranked highly, but for older optometrists, a greater degree of emphasis was placed on the values and culture of a potential employer.

Themes uncovered through the survey included an increasing trend towards locum working, the demographics of optometrists with aspirations to own their own practice and recruitment difficulties.

The survey highlighted variations in the level of pay reported by different segments of the optometric workforce. The disparity persisted even when factors such as working hours were taken into account. The AOP planned to explore this further.

Councillors discussed aspects of the survey that could merit further analysis during the meeting, including using the information from the survey to inform the recruitment of newly qualified optometrists.

At the meeting, the AOP’s policy director Tony Stafford provided updates on the GOC education strategic review and continuing education and training review.

He highlighted that a further consultation on education strategic review would begin shortly and would probably run to the end of January.

Mr Stafford said there was still uncertainty around whether a CET transition year announced in May by the GOC would go ahead.

It was expected that a final decision on the point would be made at the GOC Council meeting in November.

Council received an update on plans for 100% Optical in 2019 with a presentation from event management company, Media 10.

The results are based on responses from 2084 AOP members to an online survey.

Ms Nadin said that the survey revealed that the “vast majority” of survey respondents believe the AOP does well at protecting, supporting and representing them.

“They also feel that the AOP gives them peace of mind and the resources they need,” she observed.

Of the respondents, 98% said they were very or quite likely to renew their membership, which is significantly higher than the norm across membership organisations of 92%.

The next AOP meeting will take place on 20 March at the AOP’s London offices.