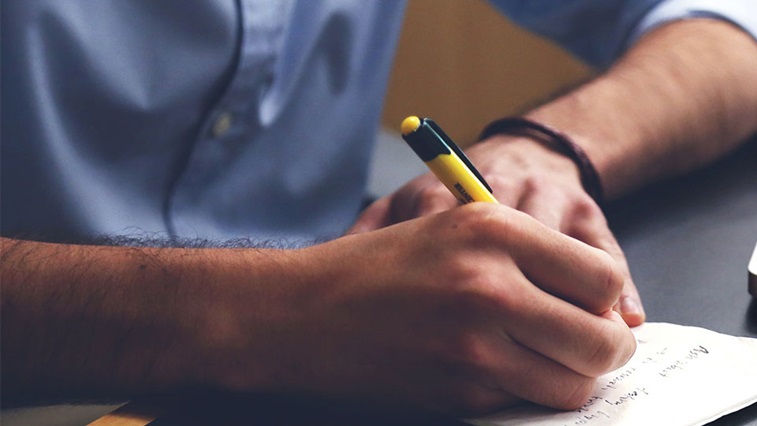 The AOP is alerting its members to a letter they may have received from Her Majesty’s Revenue & Customs (HMRC).

HMRC requests that this task is carried out within 30 days of receipt of the letter and warns that the request will be followed up to ask what action has been taken.

The AOP noted that it is not able to advise on individual tax matters, but highlighted that an adviser from affinity partner, Abbey Tax, is willing to speak to members if they have received a letter from HMRC.

Those who do seek further advice from Abbey Tax should highlight that they are an AOP member.

Abbey Tax said that the letters are not unique to the optometry profession, as other medical professionals will have received similar communications.

The insurance company highlighted that the letters are an informal request and have not been issued using any statutory legislation.

It added that it believes it is vital for contractors and their advisers to consider all aspects of the engagement and to undertake a review of any written contractual terms.

The AOP recommended that members who have received a letter should take further advice from a tax adviser, an accountant or Abbey Tax, which would be on a separate fee-paying basis.

For further information from the AOP on the HMRC letter, click here.