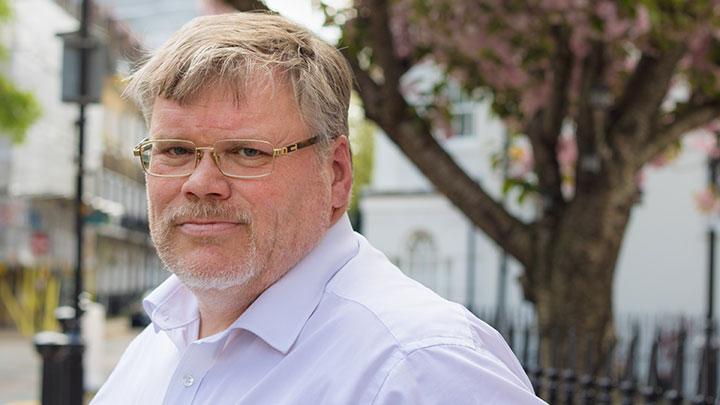 The HOC aims to represent and support the interests of optometrists employed in the hospital service.

AOP members who are employed as hospital optometrists are eligible to put themselves forward for the role.

The committee meets three times a year, usually in London. Appointments will run for a three-year period from the Hospital Optometrists Annual Conference (HOAC) in October 2017 to the HOAC in 2020.

Nomination forms for the role can be found on the AOP website. Forms should be completed and sent to Andrew Tompkin via email.

The deadline for nominations is the close of business on Friday, 22 September.

Elections will be held at the HOAC in Leeds on Saturday, 7 October, 2017.