The first snapshot of the AOP’s employee and employer survey shows that practitioners are facing challenging times, OT  learns

The initial results of the AOP’s health and wellbeing survey confirm the stresses that practitioners are under – and the need for services like the Association’s soon-to-be-launched Peer Support Line.

Of the nearly 2000 members who completed the online questionnaire, approximately three in five reported that they have felt pressure from their employer to sell products or provide services that their patients do not need.

Just over half of the employee respondents noted that they had experienced bullying at some point in their working lives. A majority of survey participants also reported that they would not feel able to rely on their line manager to help when a difficult situation arises.

“The survey has confirmed to us that a significant majority of optometrists find work stressful for a range of reasons. It certainly backs up what we’ve heard anecdotally,” she highlighted.

“There were more people reporting having felt bullied at some time or other than we were expecting. But somewhat more concerning is that practitioners don’t feel that they could go to their managers and colleagues when a difficult situation arises,” she added.

"People are also very optimistic about the future of the profession...The vast majority say they are planning to stay in the profession until they retire"

However, Ms Jones emphasised: “By contrast with these findings, people are fairly optimistic about the future of the profession. Most people think that their role will change, but many say they want to increase their clinical skills. The vast majority say they are planning to stay in the profession until they retire.”

Employers who responded to the survey also experience stress in their work, particularly when managing staff, competing for business or dealing with poor employee performance.

Ms Jones emphasised that the survey found that: “People’s willingness to move or relocate for their work is relatively low. But employers are saying that one of their biggest issues is their ability to recruit staff. People who are ambitious may have to consider moving in order to fulfil their career goals.” 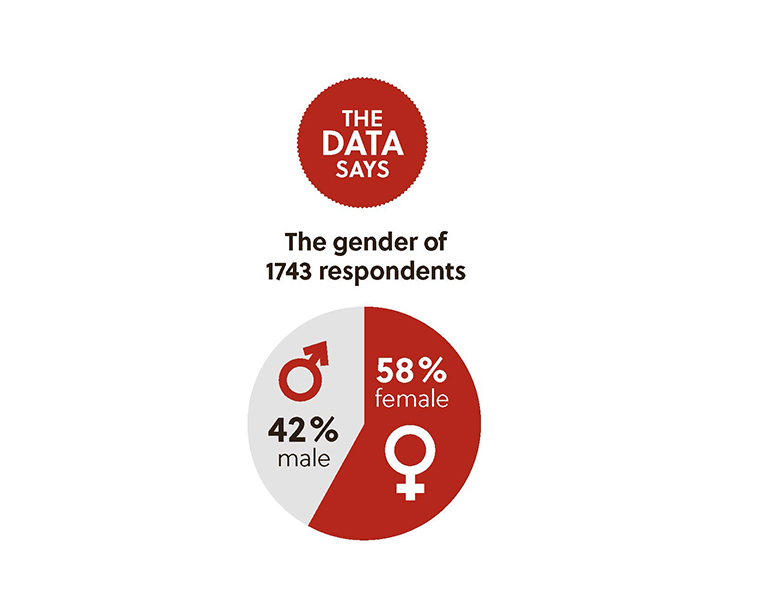 Speaking about the approximately 20% response rate, Dr Bartlett highlighted that: “We felt that this was a good response rate, and that the number of responses obtained mean that the results are likely to be broadly representative of the AOP membership.”

The project also monitored the demographics of the participants, and found that responses came from a range of age groups and a wide geographical spread.

A high number of respondents worked in the independent sector, with just over 30% from multiples. Looking at ethnicities, the highest response rates were from those of white, British heritage, followed by those of Indian heritage.

Asked by OT if optometrists experiencing stress at work might be more likely to answer workplace surveys, Dr Lush explained: “We received a wide range of written comments, which identify several different perspectives.”

“Many respondents had positive comments to make about optometry as a profession,” she added.

In response to its open-ended questions, the survey garnered more than 700 comments – an abundant amount of qualitative data for Dr Bartlett and Dr Lush to work through. Dr Lush noted: “More detailed analysis will become available.”

Ms Jones highlighted the “rich material” in the initial results would help the Association to better understand the challenge and needs of its members.

“It’s giving us a number of contrasting messages. Therefore, we are going to be looking at it really closely in order to decide how we should respond to support the full range of our members’ needs,” she concluded.”

Why did you get involved in the project?

I work in independent practice and corporate practice, and I know there are a lot of pressures on optometrists. When I was an AOP Councillor I raised this, and that work was taken further. The AOP did a survey and decided there actually was a need for this support service because there were optometrists who were really struggling. It's a listening service, it's not an advisory service. I think it's really important that we recognise the signs of someone who is really in a bad way and needs professional help. We can point them in the right direction. The good thing about this service is that the volunteers will be optometrists or dispensing opticians so they'll have an understanding of work pressures. Not only are you going to be listened to, but you're going to be listened to by one of your peers.

Have you ever relied on peer support during your career?

I haven't, but I have been at the other end, where I have been listening to people who have fallen on hard times. I have had examples of people who are struggling to go to work because they're sick and they can't really do their job properly. That stresses them out because if they don't work - they can't pay their mortgage. There have also been cases of bullying at work. Because people are being bullied they feel like it's compromising their clinical judgment. It's quite difficult at the moment because there is no structure in place really. With this peer support line, we are going to have a structure.

What are you looking for in the volunteers who will man the support line?

They've got to have good listening skills, be motivated to help others and be an AOP member. They could be a dispensing optician or retired, they could be on a career break; they don't necessarily have to be a practising optometrist. We're looking for people to commit to roughly two days a month, but they can work from the comfort of their own home. They can respond to calls in their own time. It's a good development opportunity and it will give volunteers a different skill set. They will be helping to strengthen the profession by building a support network for their peers.

More on health and wellbeing