Edmonds and Slatter Opticians name new charity of the year

The Leicestershire-based optometrist has formed a new partnership with Menphys

Also based in Leicestershire, Menphys has supported local families for over 50 years, with a range of services for children and young adults up to the age of 25 who have additional needs and disabilities.

Edmonds & Slatter Opticians said it chose to support Menphys as its charity of the year as this would enable them to continue helping people who are visually impaired, and to support children who may have previously had difficulty accessing eye care.

Discussing the partnership, Amy Coleburne, charity co-ordinator at Edmonds & Slatter, said: “We are very proud to be able to offer our support and take on the mantle of ‘official opticians’ to Menphys.” 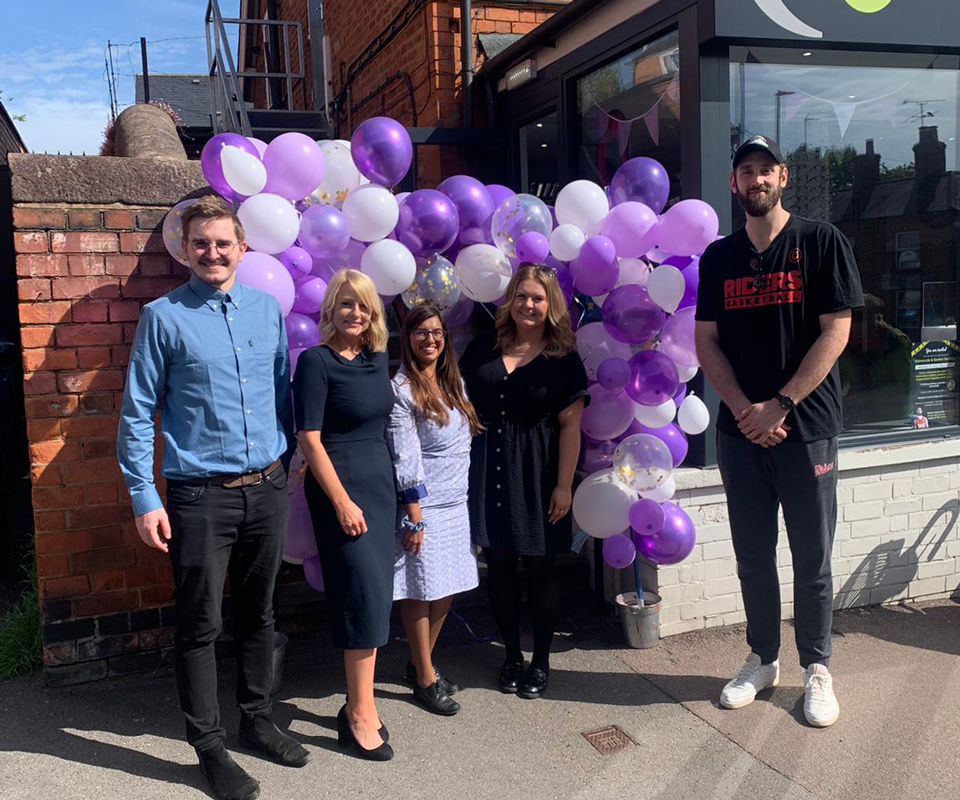 Pandemic restrictions at the time of the initial opening meant the practice opening could not be celebrated as usual.

Speaking of the official opening, practice manager, Jodie Lyon, called it a “milestone.”