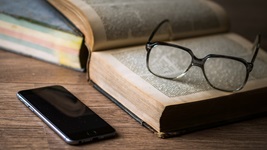 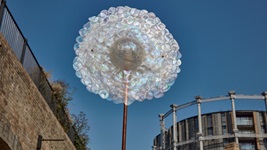 Practices opt to close for the safety of staff and patients 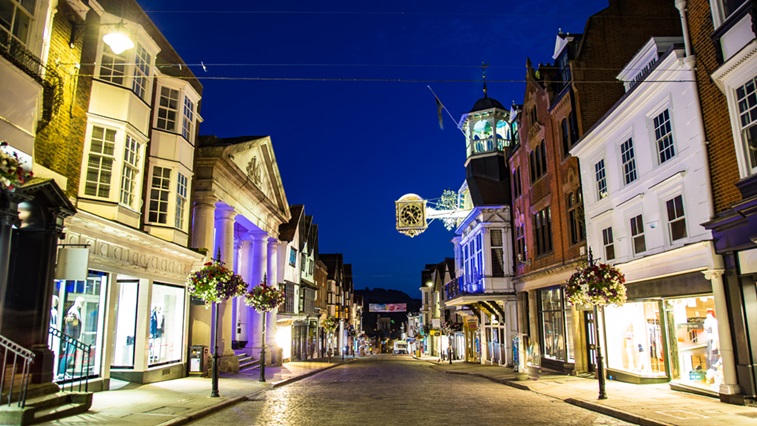 Optometrist and Leightons franchisee owner Indie Grewal took the difficult decision at the weekend to cancel all routine eye examinations at his practice for the foreseeable future.

He closed the doors of his practice in St Albans on Monday evening (23 March).

“Watching the situation unfold, it became clear to us as a business, especially when we looked at the patients who we had booked in for the coming weeks, many of whom were over 70 and advised by the Government to self-isolate, that the time had come to close,” he told OT.

While the decision was a difficult one, Mr Grewal explained that it was made with his staff and patients at the centre.

Making the decision, the optometrist admitted “it was awful,” but as advice from professional bodies and Leightons began to emerge calling for a stop to routine sight testing on Monday (23 March), he knew he had made the right call.

Discussing the process of calling patients and cancelling appointments, Mr Grewal said honestly: “You feel like a spear has gone through your body because there is a realisation that you are closing your doors.”

However, patients have been very sympathetic and supportive, he said.

Mr Grewal’s staff were at the practice until the doors closed on Monday keen to do all they could to support the business owner.

“Following the Chancellor’s speech the week earlier, I explained to my staff they were being furloughed and as a result would not be returning to work until requested to. The furloughing process had to be carefully and sensitively discussed,” he shared.

While Mr Grewal said that staff feel they “should be here with us as we are part of the same team,” they understand that staying at home is now the most appropriate and safest thing to do.

Mr Grewal himself remains at the practice where he is offering emergency phone support to patients, something that he has decided to do because: “I feel responsible for the people I serve,” he said.

“We are part of the same community and as a primary eye care practice, we are a community practice that wants to be here for our patients.”

On Monday evening (23 March), optometrist and practice owner of Allister and Simpson Opticians, Mark Simpson, took the decision to suspend all routine sight testing and close the practice doors to all but emergency patients.

Having taken over the practice around two years ago, Mr Simpson said: “It was a very difficult decision to make both financially and in terms of the safety of our patients and staff.”

Discussing how staff responded, Mr Simpson shared that they had been growing increasingly concerned about “the lack of personal protective equipment and being in close contact with patients.”

However, “all of them have very kindly offered to help out where they can, but I can’t accept their support,” he said, adding: “I have advised them that by staying at home they are supporting everyone.”

While Mr Simpson had initially decided to close the practice, following a call with Primary Eyecare Services, he will now remain open for emergency care only, something he feels is right because: “We are the only optical practice in the area and we want to be there for our patients and the community that we serve.”

Mr Simpson’s decision to offer emergency care came after he learned about telecommunication software that he can use to triage patients through his my NHS.net email account.

“This will allow me to triage patients after a video consultation so that I can visibly see the anterior eye. I will then be able to decide which patients are truly an urgent case,” he shared.

Although Mr Simpson will be triaging patients who may call with potential emergency care requirements, with his wife six months pregnant, he will be supported by optometrist Jeremy Allister, who will be on call six days a week to see patients who require it.