The Optical Goods Retailing report published by Mintel has pointed to a growth of online selling in the market, though the personal touch is still key for consumers 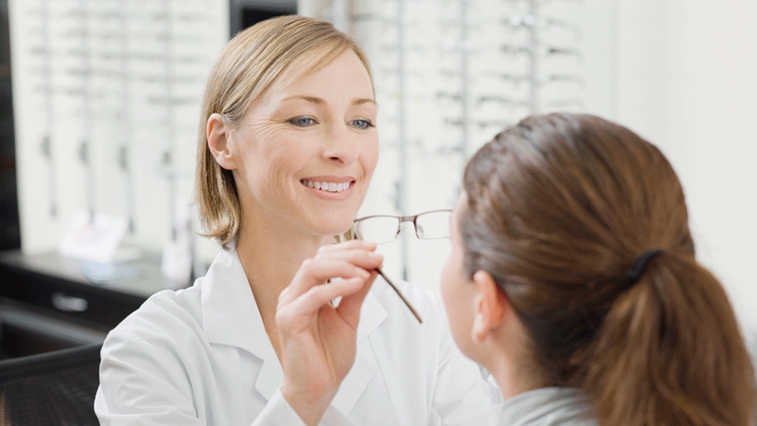 The steady market growth has been particularly supported by an ageing population, while Mintel also suggests product innovation has bolstered the opportunities for opticians to upsell to consumers in order to gain added benefits from their eyewear.

Looking at the key players in the market, Mintel suggests the sector is “dominated” by Specsavers, Vision Express and Boots Opticians.

Specsavers was found to be one of the most used opticians, which Mintel suggests is due, in part, to the company’s geographical coverage and its brand popularity.

Jane Westgarth, senior retail analyst at Mintel, commented: “Specsavers has been mopping up independent retailers and has now reached 900 UK outlets, raising the question of how much more growth is realistic for this highly successful business.”

Mintel says Vision Express received a boost from its acquisition of Tesco Opticians in 2017, while Boots Opticians benefits from the strength of its parent brand.

When it comes to independent opticians, Ms Westgarth explained: “More than 100 independents have taken shelter by joining the Hakim Group and only a handful of smaller chains demonstrate an appetite for growth.”

The survey found that 71% of respondents had an eye test in the last two years. Attendance was also found to increase with age, as 63% of 15–34s had received eye tests, rising to 87% for over-65s.

Spectacles accounted for more than 60% of spend according to the survey and an eye exam was found to be a gateway to a purchase, once a prescription had been provided. Meanwhile, contact lenses formed 20% of consumer spend.

Mintel reported that 35% of those surveyed said they wear, or have ever worn, contact lenses.

The market for contact lenses has been growing as people trade up for lenses replaced more frequently, or other value-added products, such as silicone hydrogel materials. As more wearers opt for daily disposables that do not require storage or cleaning, the market for solutions has declined as a result.

Lapsed wearers were reported across all age groups, although there was a slightly higher proportion in over-45s.

From those respondents who stopped wearing contact lenses, discomfort was found to be the top reason for discontinuing. Mintel suggested this presented opticians with an opportunity to “raise awareness of comfort drops.”

Mintel found that one in five of those surveyed shopped online through a specialised seller for contact lenses, with the research company predicting that shoppers for contact lenses may be more inclined to be “tempted away” from opticians to internet retailers, particularly where there is a cost benefit.

Though contact lenses may draw shoppers online, Mintel suggests internet selling has a low share of spectacle shoppers. The researchers found consumers value being able to try on and choose frames in-store and have glasses tailored to fit their eyes and face. As technology to support shoppers to ‘virtually’ try on frames becomes simpler, Mintel expects internet sales will also grow.

“The long-awaited growth of online selling is becoming a reality,” Ms Westgarth commented. “Shopping online for contact lenses can offer considerable savings, but none of the healthcare that an optician delivers, while online selling of glasses is beginning to benefit from digital developments that allow customers to visualise how they will look in their glasses,” she added.

Readers who wish to purchase the Mintel report in full can receive a 15% discount by referencing the code: Research15