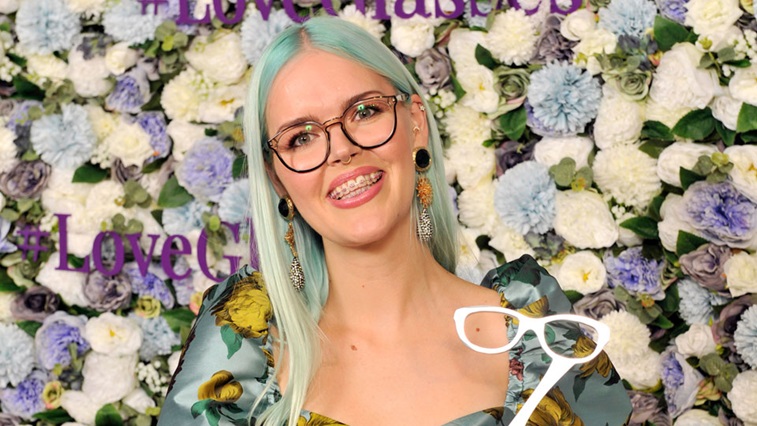 30-year-old Katarzyna Ring (pictured) has been named this year’s Spectacle Wearer of the Year by Specsavers during an awards ceremony in London last week (Northumberland Avenue, 8 October).

Ms Ring was presented with the accolade, as well as a £10,000 cash prize, on stage by Strictly Come Dancing professional, Oti Mabuse. On being crowned the winner, Ms Ring said it was “amazing,” and “I can’t believe it.”

At the event, University of Bradford optometry undergraduate Nashwa Choudhury received an Editor’s Choice Award. She said: “Besides wearing glasses to help correct my vision, I also wear them to help express my sense of style. I believe everyone should wear their glasses with pride and I’m over the moon to have been chosen.”

Ms Ginger, who works that the multiple’s Exeter branch, received the accolade in recognition of saving the life of a patient with a rare brain condition. Patient Megan Turner, who had been suffering debilitating headaches before having an eye examination, appeared on stage to share how Ms Ginger had spotted that her optical nerve was badly swollen and referred her urgently to hospital. She was later diagnosed and treated for intercranial hypertension.

Speaking about the accolade, Ms Ginger said: “I am really flattered and grateful to receive an award for doing what we do every day. I’m passionate about optometry and the role of optometrists and I feel that Specsavers do a fantastic job of promoting the importance of eye tests to the general public.”

During the evening a number of celebrities were recognised, with comedian Sue Perkins winning an accolade for her Services to Specs and Celebs Go Dating personality, Tom Read Wilson, named Best Newcomer.

Specsavers’ annual Spectacle Wearer of the Year awards is held in support of anti-bullying charity, Kidscape. This year’s event raised £100,000 for the organisation.

The multiple has supported Kidscape for 11 years and donated more than £700,000 over the years.